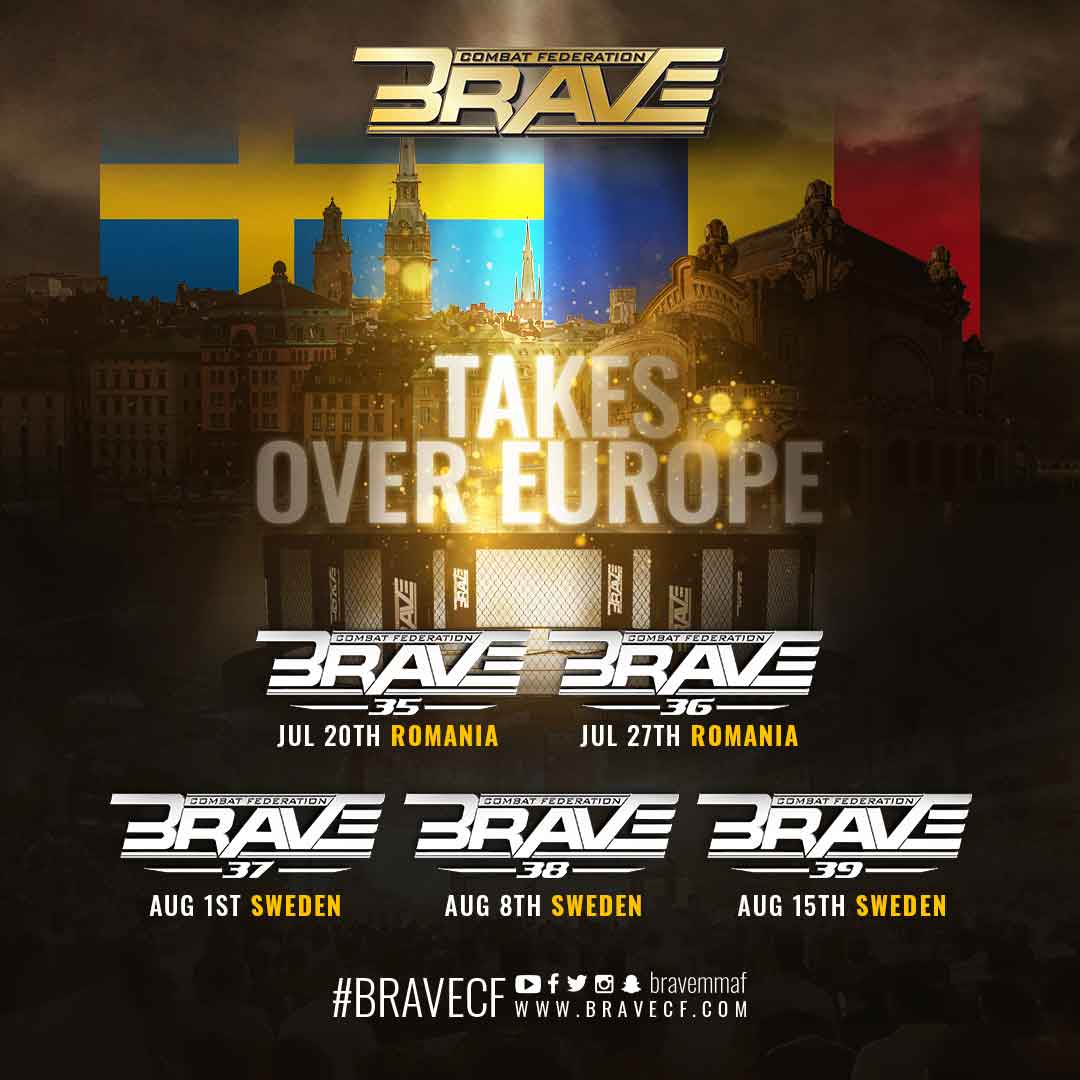 BRAVE Combat Federation is returning after the Covid-19 halt with an unprecedented five events in five weeks set to take place around Europe, starting with BRAVE CF 35, in Bucharest, Romania, this Monday. After the first show, the fastest-growing promotion in the world returns to the Beraria H for a second show in Romanian soil and then moves on to three shows in three weeks in Sweden.

While the logistics will not be easy to accomplish, BRAVE CF is determined to make up for lost 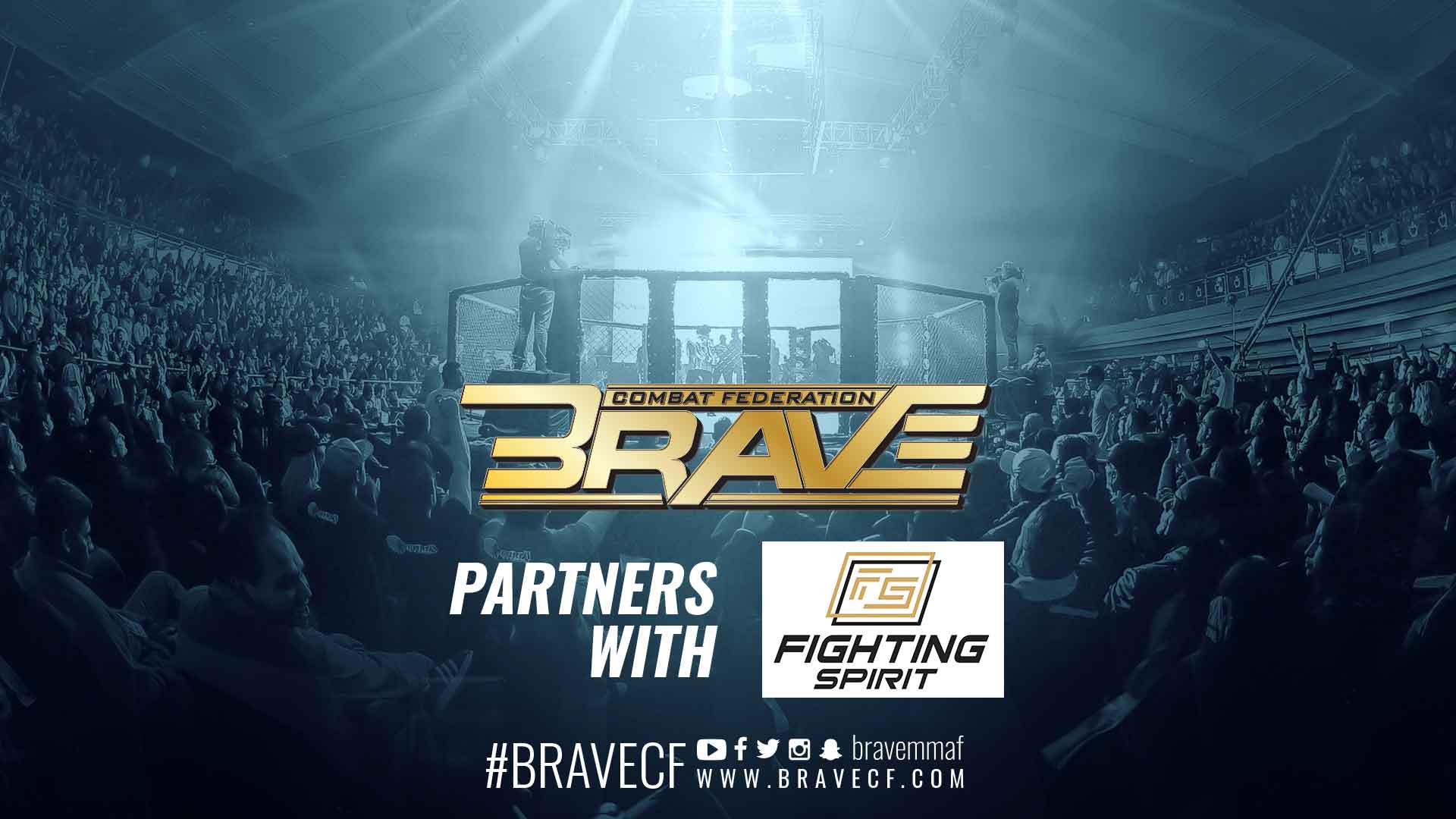 Established in 2004, Fighting Spirit is the leading agency of combat sports around the world. With a focus in both delayed and live distribution, Fighting Spirit counts with a vast catalog of Mixed Martial Arts, Kickboxing, Bo 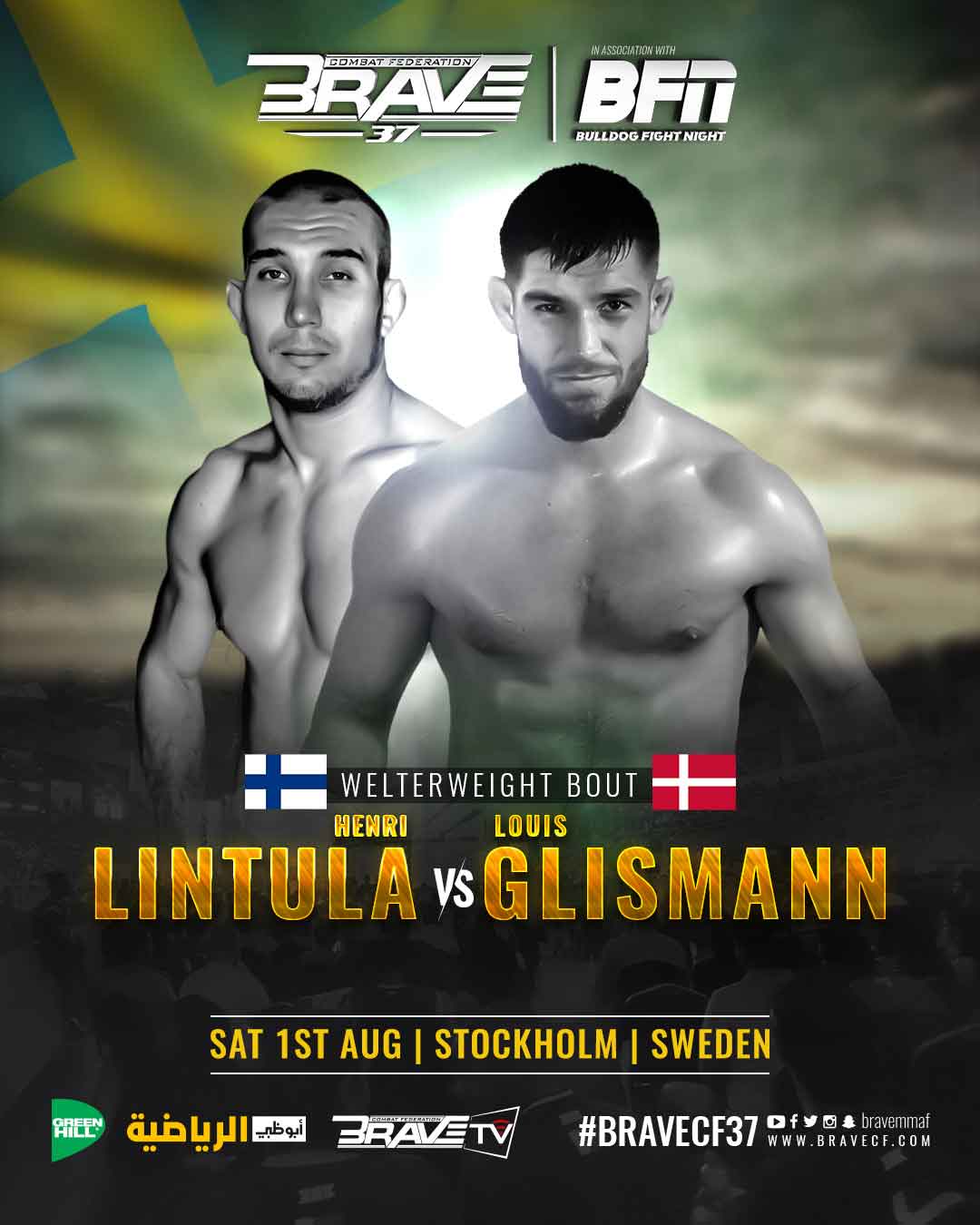 Scandinavian fans will be in for a treat for BRAVE Combat Federation's first-ever fight card in Sweden. BRAVE CF 37 will take place on August 1st in Stockholm and will feature one of the biggest prospects in the region in the main event. Louis "Spartacus" Glismann will make his much-anticipated promotional debut against undefeated Finnish fighter Henri Lintula.

At 6-1 in his professional record, Glismann has been honing his jiu-jitsu skills in Copenhagen, at the Arte Suave gym, and th

BRAVE Combat Federation, the only truly global MMA promotion, under the leadership of His Highness Shaikh Khaled bin Hamad Al Khalifa, is set to begin a marathon of events, which will take the Kingdom of Bahrain's flag to the highest places in sports once again. There will be five incredible shows in Europe in the next five weeks, beginning with BRAVE CF 35, in Romania.

The show is set to be headlined by Italy's Enrico Cortese, one of the best-kept secrets in European MMA. "The Killin 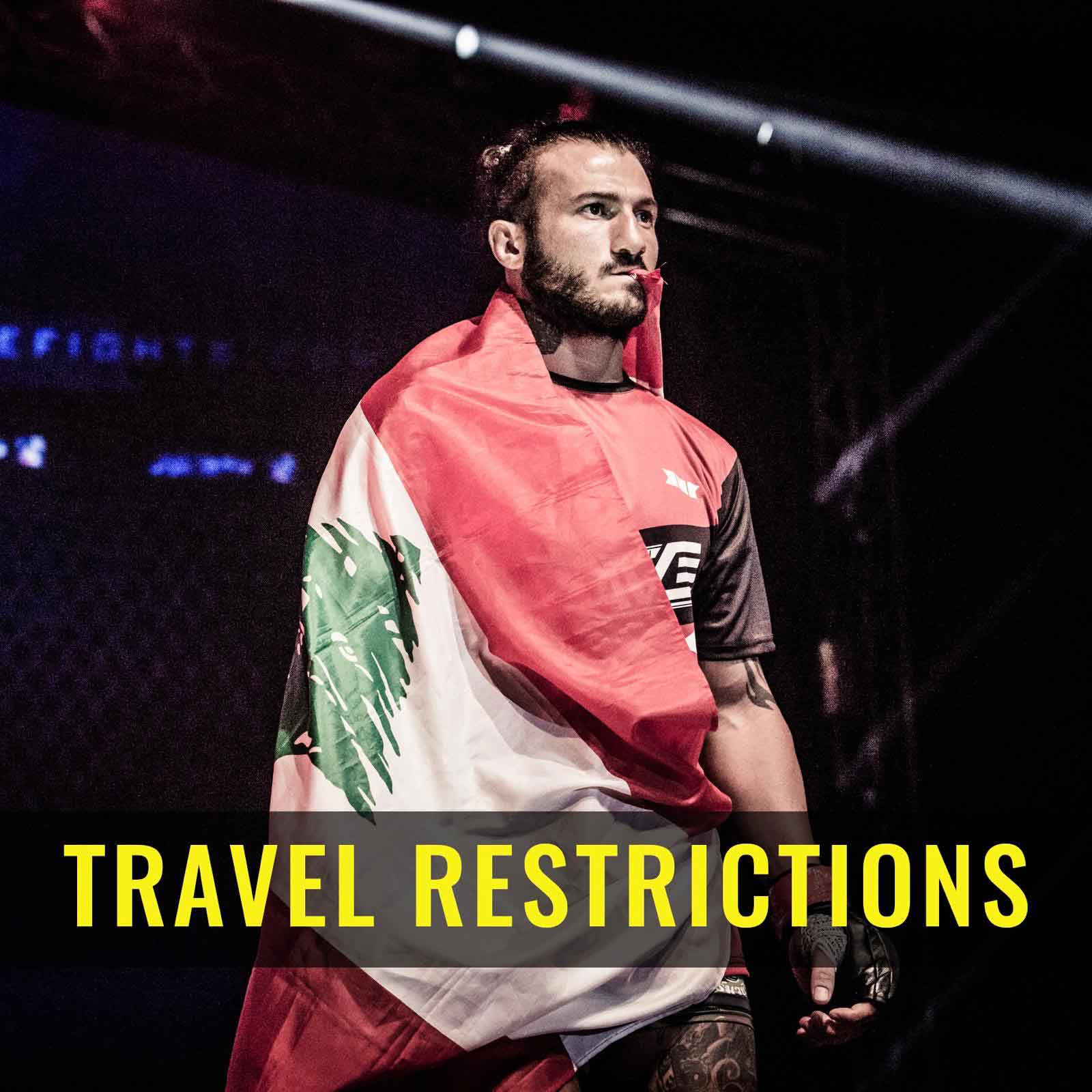 BRAVE Combat Federation's return to action won't have Mohammad Fakhreddine in its main event. Officials have announced that "The Latest" has been unable to fly into Romania due to Covid-19 restrictions that have been recently imposed in the country. That means Enrico Cortese will now face kickboxer Claudiu Alexe at BRAVE CF 35 in a Catchweight of 88 kg. 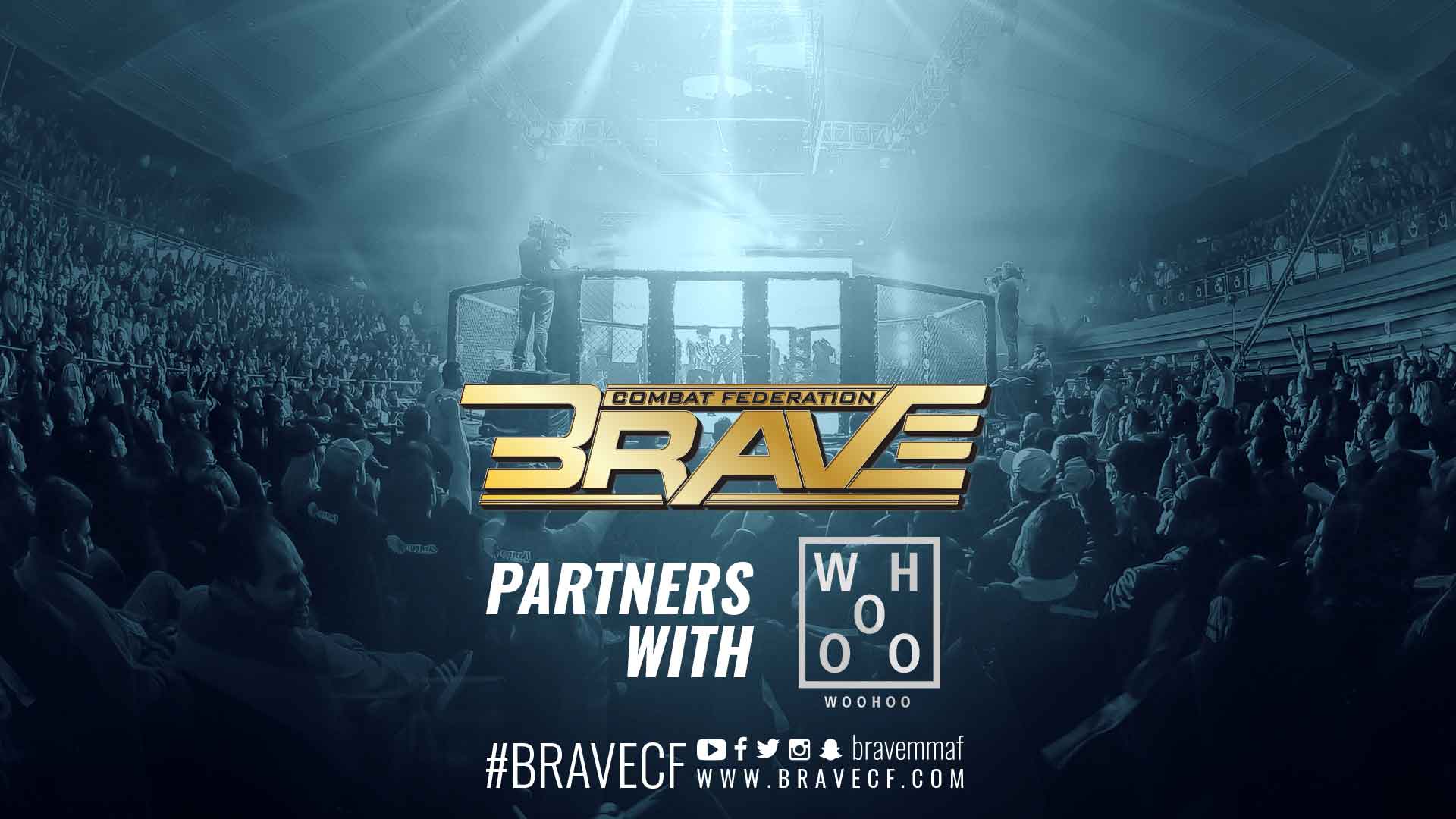 BRAVE Combat Federation, the Bahrain-based mixed martial arts organization founded by His Royal Highness Sheikh Khaled bin Hamad Al Khalifa, has reached an agreement with the cable channel Wohoo in Brazil for a broadcast partnership in the country.

Wohoo is a cable TV channel based in Brazil, primarily targeting young audiences, and with a focus on action sports, music, and varieties, with a subscription base of more than 10 million households within the country.