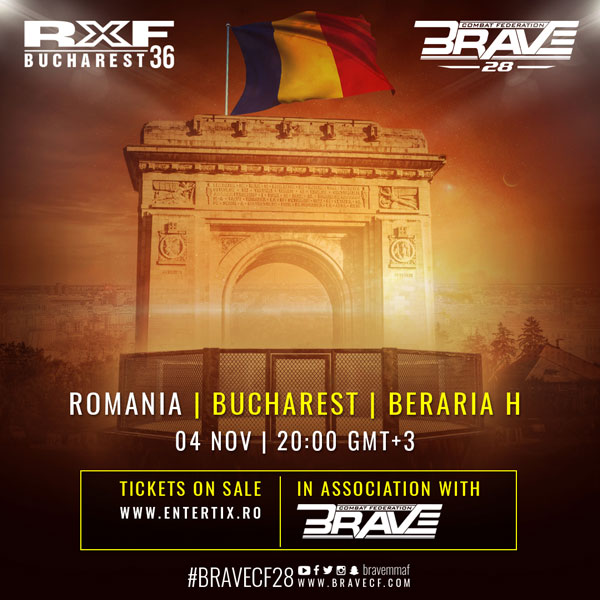 BRAVE CF 28 moves from the Philippines to Romania

BRAVE Combat Federation will host yet another show in Europe this year. The fastest-growing MMA organization in the world will move its 28th edition from the Philippines to make a much-anticipated debut in Romania. The show will be a co-promotion with top local organization Real Xtreme Fighting (RXF) and will take place on November 4th, in Bucharest.

BRAVE CF decided to postpone its Philippines’ return due to unforeseen circumstances, but the organization reiterates its commitment w 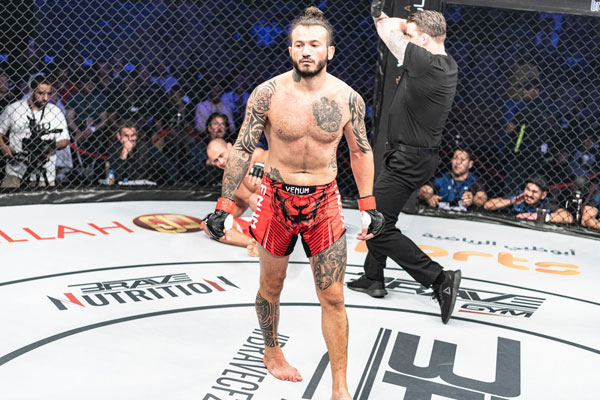 Mohammad Fakhreddine has shown that Middleweight is indeed his best weight-class as the Lebanese superstar teared up his opponent, Christofer Silva, inside 40 seconds at BRAVE CF 27. The comeback win came courtesy of his devastating leg kicks, which caused an injury to the Brazilian grappler. After the victory, “The Latest” laid out his plans for his next fights and said he wants to be considered for the KHK World Championship.

KHK MMA and Bahrain will introduce the most prestigious prize in sports this November, as the KHK World championship belt, made of 6.2 kg of solid gold, and will be on the line in a one-night, four-men, open weight tournament. It will serve as the biggest attraction of an already historic BRAVE International Combat Week.

The tournament is open to athletes from all over the world, regardless if they have an ongoing agreement with another promotion or if they’re free agents. 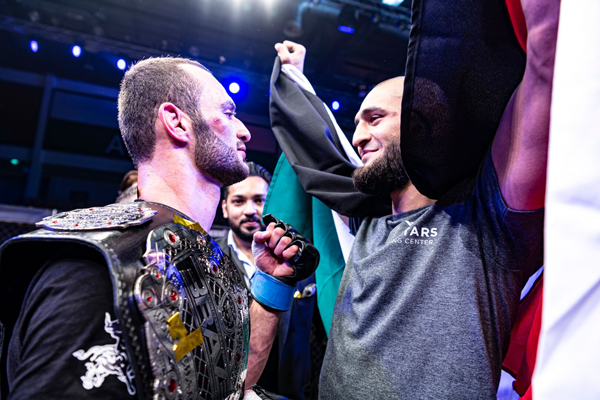 After BRAVE CF 27 win, Chimaev barges in the cage to confront Al-Selawe

Sweden’s Khamzat Chimaev continued his brilliant run in the BRAVE Combat Federation’s Welterweight division with a second-round submission of Mzwandile Hlongwa in the main card of BRAVE CF 27, which took place at the Mubadala Arena, in Abu Dhabi, last Friday. After the show, “Borz” took his destiny into his own hands by calling out newly-crowned divisional champion Jarrah Al-Selawe. 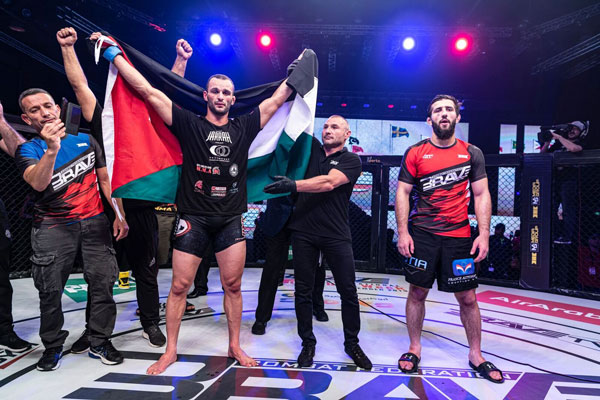 Abu Dhabi is a special place for Jarrah Al-Selawe. It was there that “The Jordanian Lion” first became a BRAVE Combat Federation champion, and this Friday, he returned to the Mubadala Arena to reclaim the Welterweight world title in emphatic fashion by stopping Abdoul Abdouraguimov in the main event of BRAVE CF 27.

The two had a boiling rivalry coming into the rematch. After Abdoul won the title from Al-Selawe at BRAVE CF 23 in a disputed split decision, both men sta 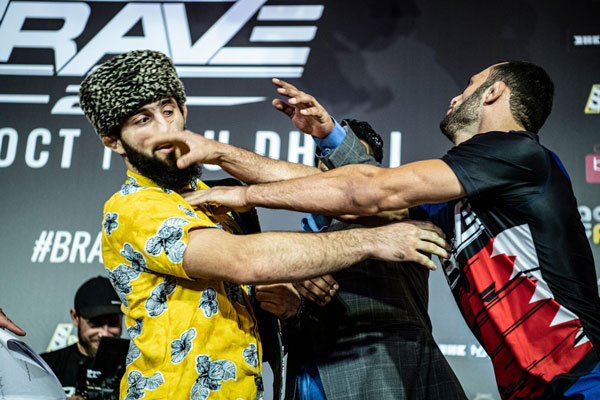 The biggest rematch in BRAVE Combat Federation history reached a boiling point ahead of BRAVE CF 27, which takes place at the Mubadala Arena, in Abu Dhabi, this Friday. World champion Abdoul Abdouraguimov squared off against challenger and former titleholder Jarrah Al-Selawe during the ceremonial weigh-ins, and the duo started a brawl in the stage, which was only ended when staff stepped in to separate both athletes.

Abdouraguimov, who beat Al-Selawe back in April to claim the title,