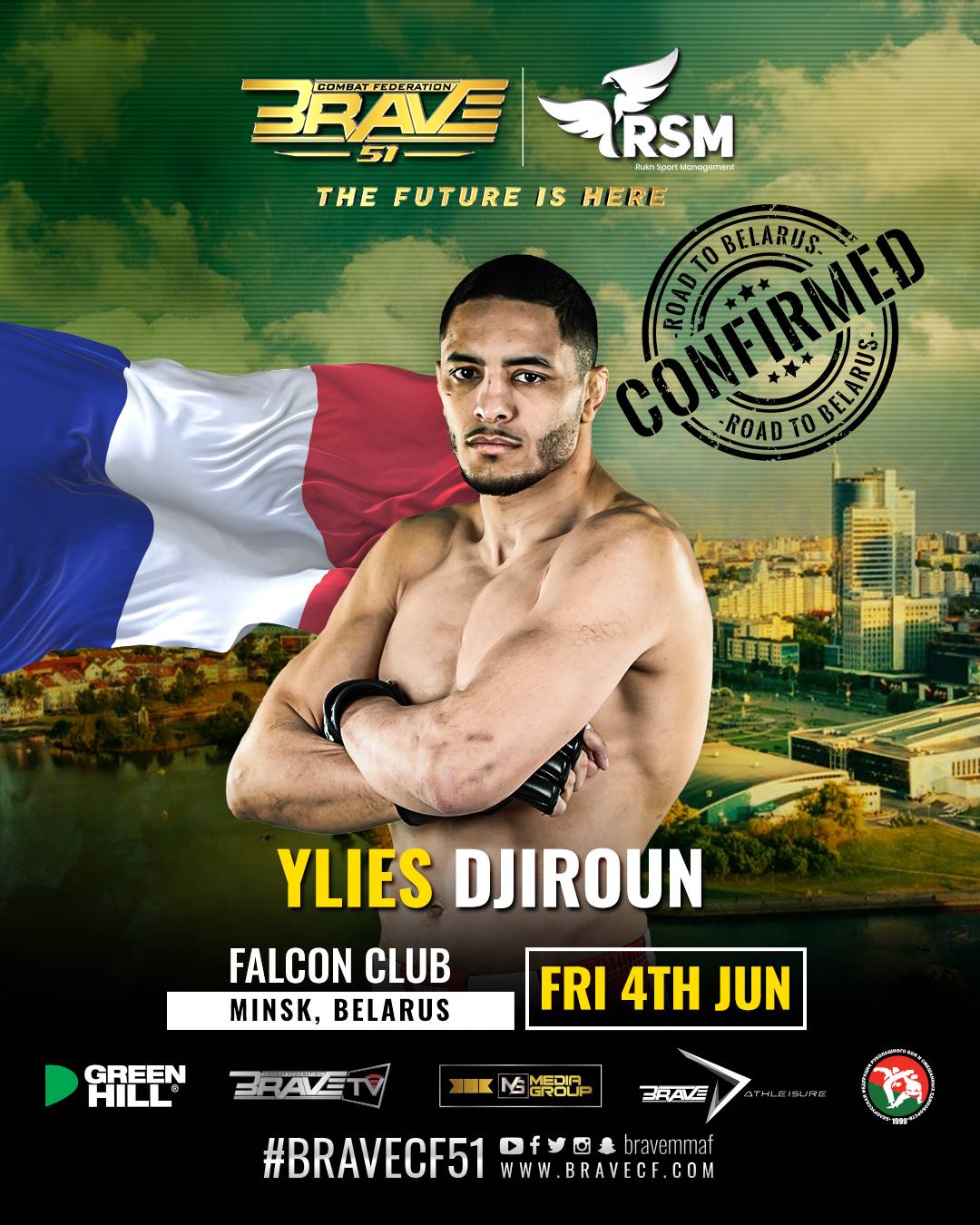 Two huge additions have been made to what promises to be a stacked card for BRAVE Combat Federation’s debut in Belarus. Set for June 4th in association with Rukh Sports Management, BRAVE CF 51: The Future Is Here will feature the return of Ylies Djiroun as well as the much-anticipated debut of Denis Maher. 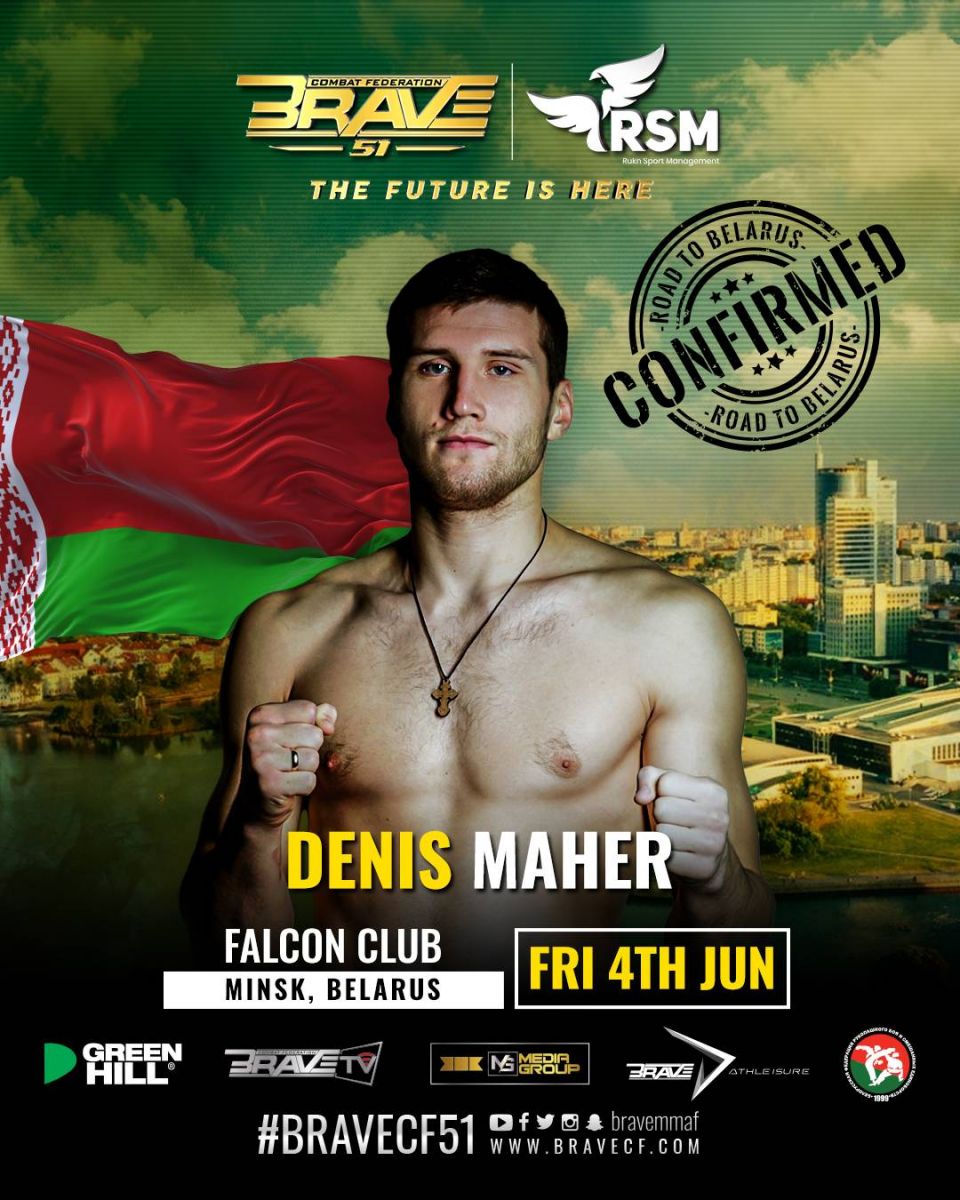 Djiroun made waves last month as he captured his biggest career win in the main event of BRAVE CF 48: Arabian Night. The French-Algerian Lightweight beat Abdul-Rakhman Makhazhiev and will now look to continue his rise through the ranks at 155lbs. His opponent is set to be announced shortly.

Also confirmed for BRAVE CF 51: The Future Is Here, Denis Maher is finally making his promotional debut and will have the opportunity to debut at home. The undefeated Belarussian was signed in the second semester of 2020 but circumstances have kept him out of the BRAVE CF Arena until the perfect opportunity presented itself.

Aside from Djiroun and Maher, other notable names have also been confirmed, such as Belarussian standout Vladislav Novitskiy, and Kyrgyzstani Bantamweight Almanbet Abdyvasy Uulu. 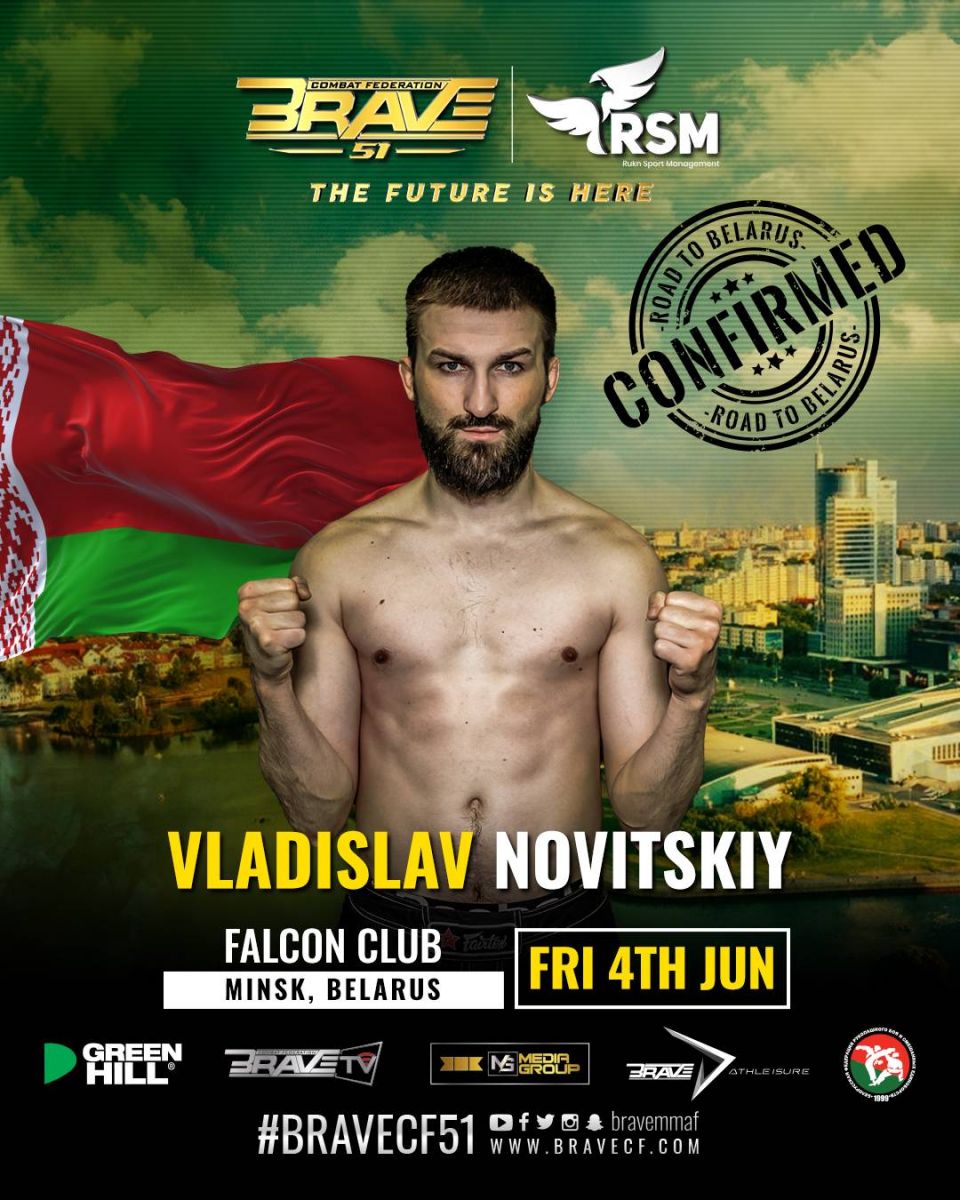 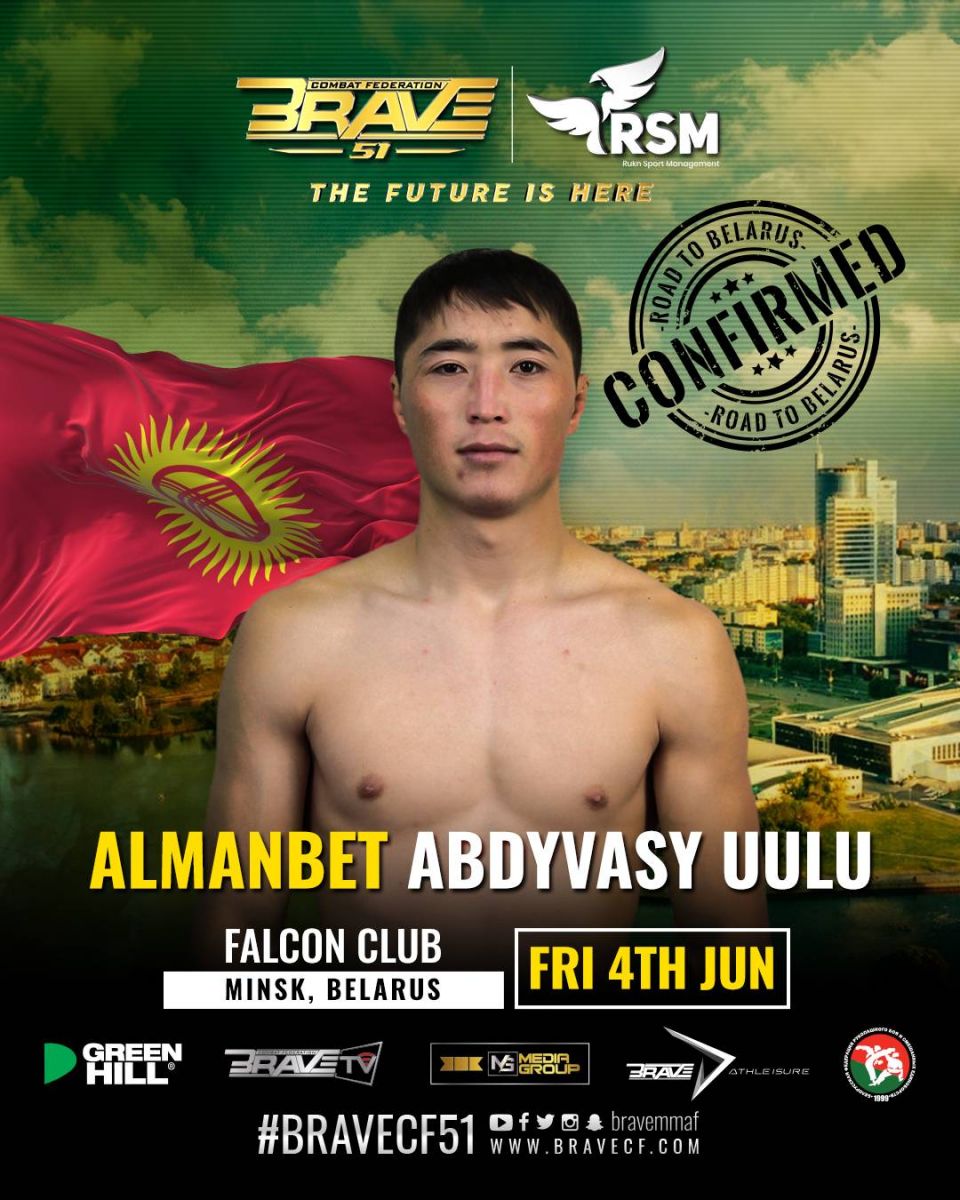