WATCH BRAVE 24: LONDON ROUNDUP, WITH A BREAKDOWN OF THE HISTORIC CARD 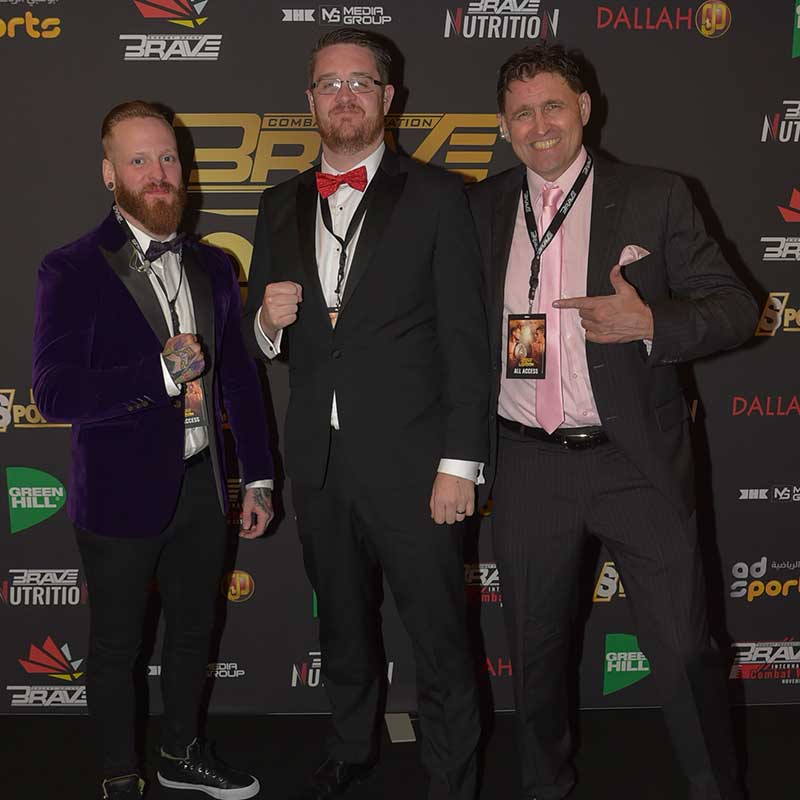 BRAVE Combat Federation’s first event in England was an unforgettable one, with seven world-class matchups brightening the Copper Box Arena, in front of 300+ VIP personalities.

As the promotion gears up for another lap around the world for its next events, BRAVE CF has compiled a roundup of everything related to BRAVE 24: London, a groundbreaking event on its own.

Commentators Kirik Jenness, Noel O’Keefe, and Phil Campbell talked about the details of all seven fights, and their impressions have been compiled into an amazing video posted on BRAVE Combat Federation’s social media profiles, with the help of host Chris Hoekstra.

Jenness and Campbell talked before the high-class night, giving inside knowledge on all seven matchups and their predictions of how they would unfold, including details on the fighters’ previous achievements and how they could play a part in the fight night.

Finally, the commentators praised Bubba Jenkins’ performance against Lucas “Mineiro” Martins, as the Featherweight world champion mauled the former Lightweight titleholder, winning the main event by technical knockout in the first round of their much-anticipated match-up.