VIDEO: Comeback of the year? Ion Grigore survives onslaught to get a dramatic victory at BRAVE CF 35 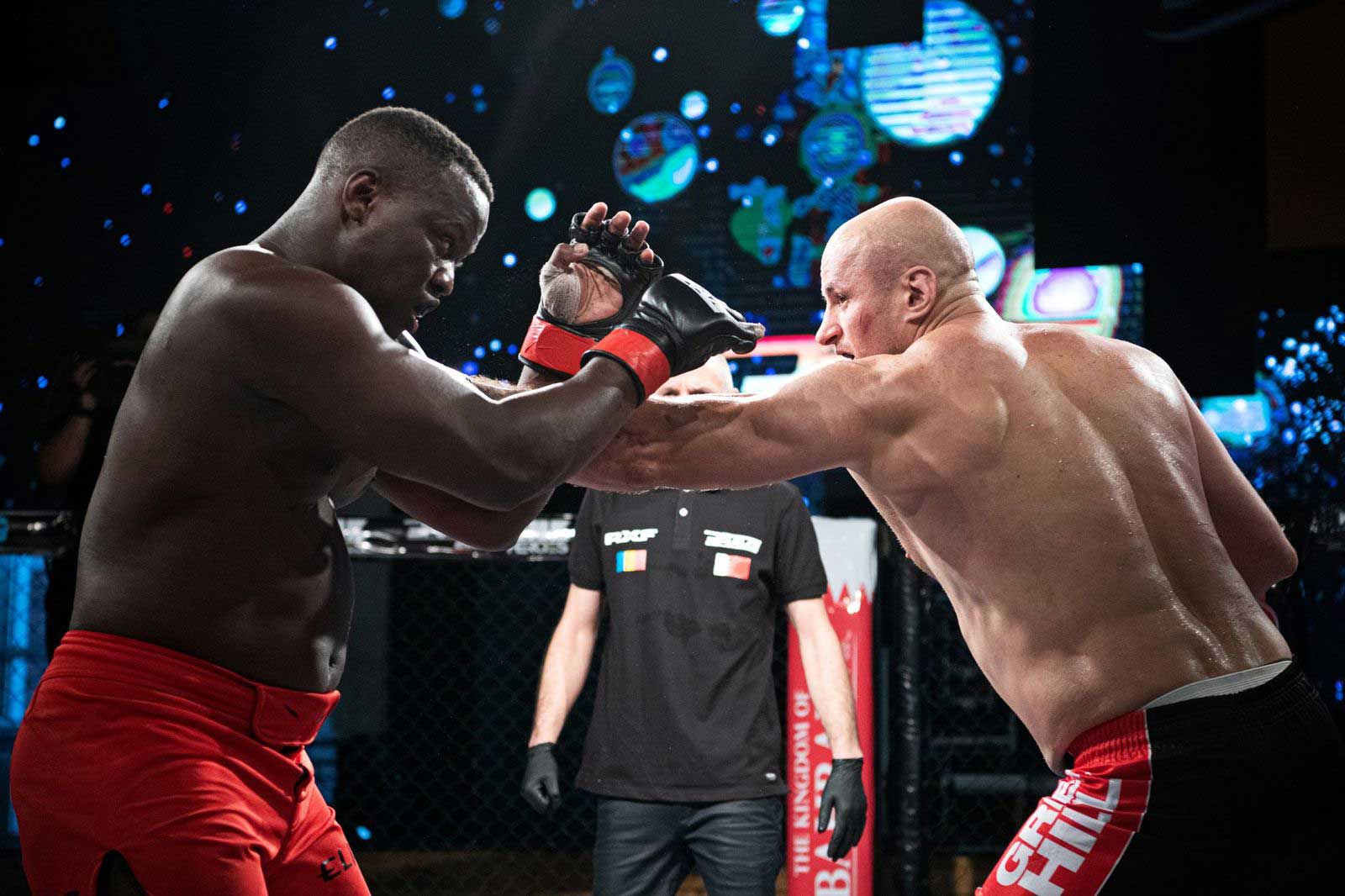 Ion Grigore hoped to move to 7-1 this evening at BRAVE CF 35, as he took on Mamadou Lamine Sene, but certainly didn't predict such difficulties. The Romanian giant had to endure nearly two rounds of punishment before turning things around in what has truly been one of the best comebacks of the year in mixed martial arts.

A former Glory kickboxer, Lamine Sene started faster in the co-main event of BRAVE CF's first of five European events in five weeks. Utilizing his kicks and uppercuts, the first-ever Senegalese BRAVE CF fighter kept his opponent at bay and almost finished the fight in the first round on more than one occasion.

However, Grigore persevered and barely made to the second frame after eating a sequence of uppercuts by Lamine Sene. It seemed as if things were going to take a similar route, with Sene also adding in takedowns to neutralize his Romanian counterpart.

When things seemed heading for a stoppage victory for Lamine Sene, Grigore turned up the heat and used his boxing combinations to take over, and put "The Black Rock" away with a series of punches.