JOHN KAVANAGH ‘PROUD’ TO BE INVOLVED IN BRAVE 24: LONDON 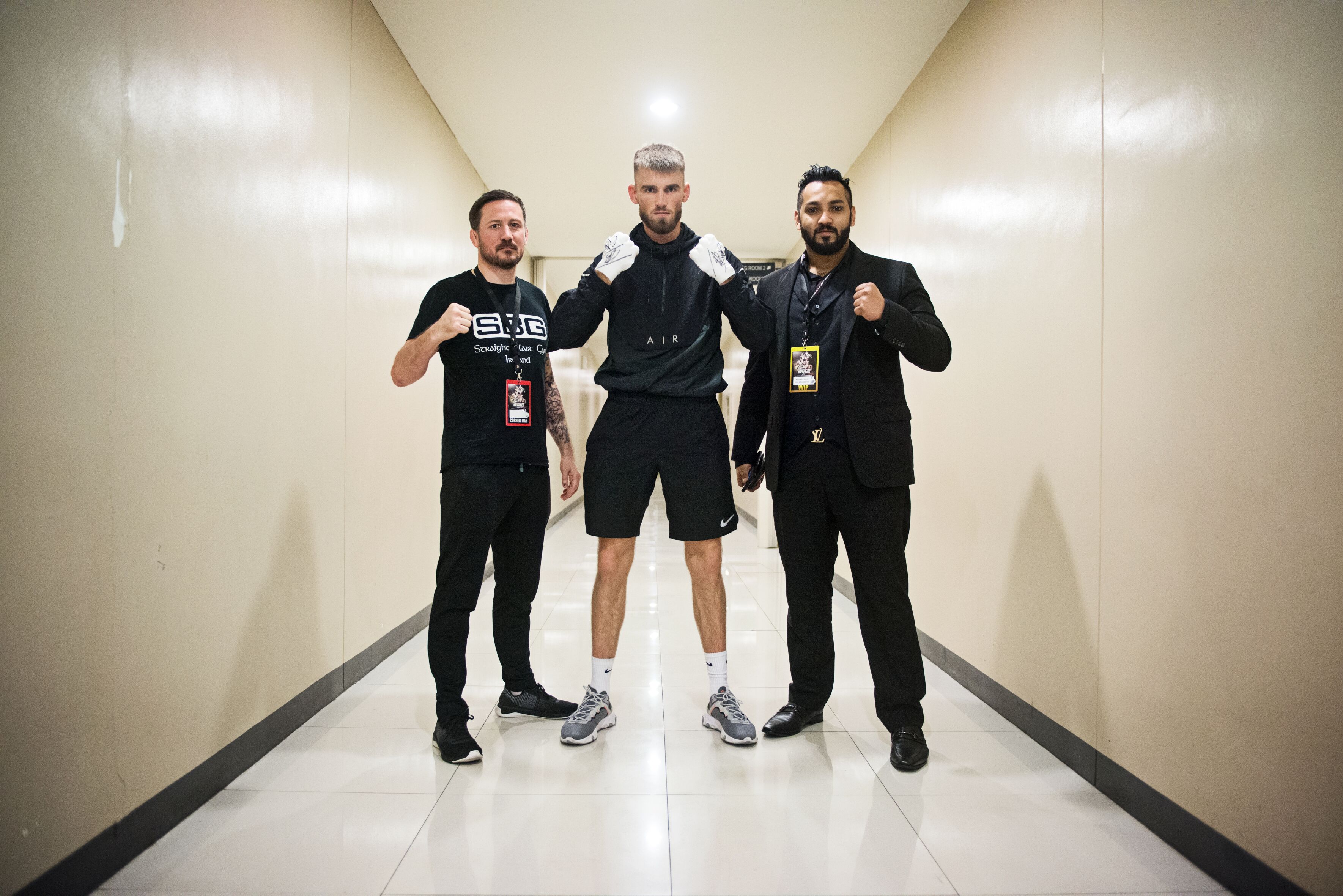 BRAVE 24: London wasn’t perfect for John Kavanagh and his proteges at Straight Blast Gym Ireland. Cian Cowley lost in the co-main event, succumbing to a second-round KO against Maciej Gierszewski after winning the first frame. However, that didn’t stop the world-class coach from appreciating the uniqueness of the invite-only, exclusive show.

Kavanagh was one of the guests of the event and said that he was very proud to be a part of the proceedings, which looked to connect several VIP personalities to mixed martial arts, with the goal of taking the sport to a new level.

“Everything looks absolutely spectacular. The setting, the pre-fight show and the show itself. It’s a very unusual night, a great night. I’m very proud to be a part of it. Thank you, BRAVE CF. For doing something like this, to really expand MMA worldwide”, said Kavanagh.

The coach is one of the promotion’s biggest supporters and has recently suggested BRAVE CF could be the next destination for one of his best-known athletes in Artem Lobov, going as far as challenging superstar Amir Khan to a boxing fight at an upcoming BRAVE event.