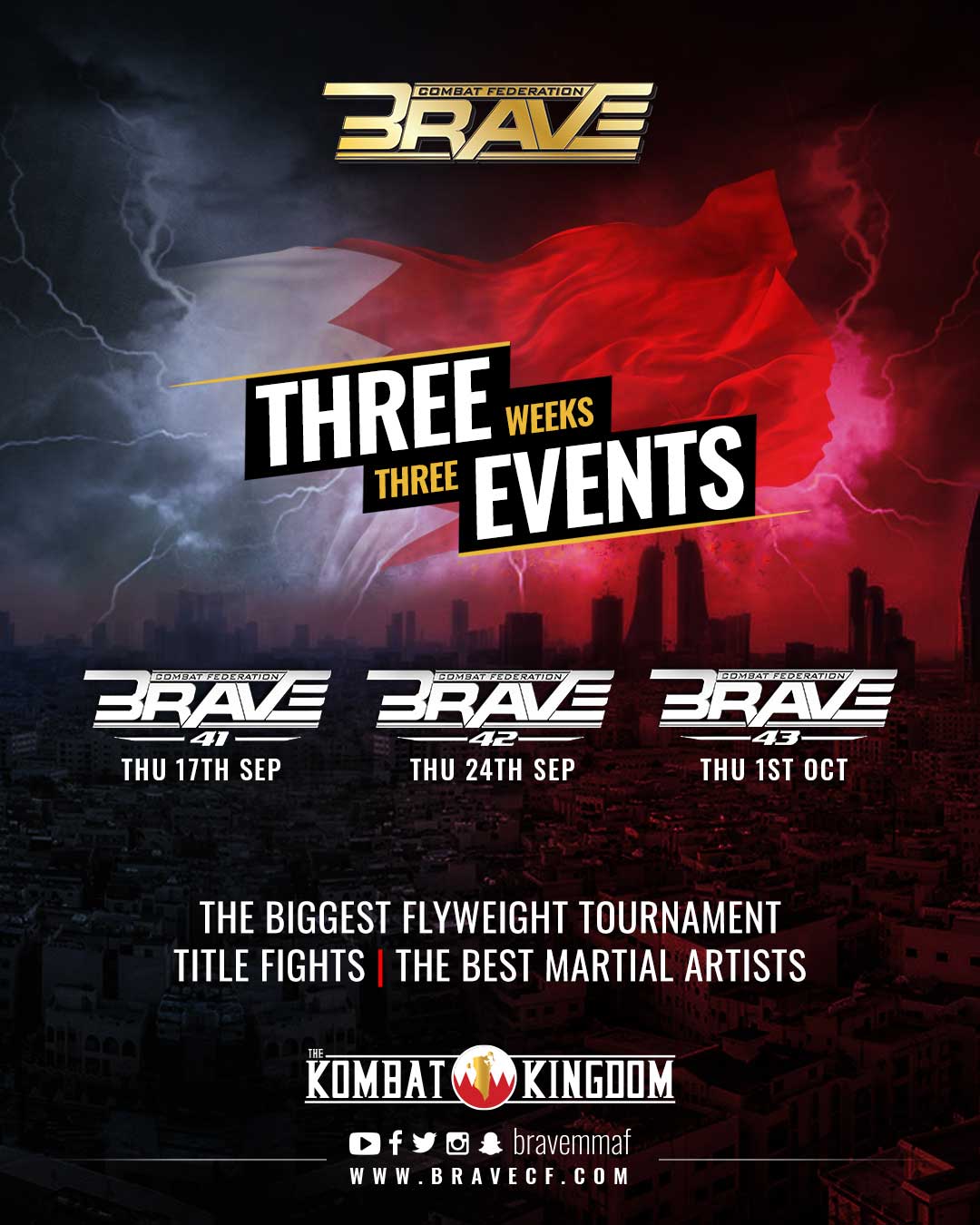 The fastest-growing MMA organization in the world, BRAVE Combat Federation, will be back to its home in Bahrain for three special events that will showcase the best martial artists on the promotion’s roster, including the first round of the Flyweight tournament, plus title fights and several other high-profile bouts.

BRAVE CF 41 will be the first of the three shows in the Kingdom, and it will take place on September 17th. A week later, BRAVE CF 42 also happens in Bahrain, on September 24th. Closing out the series of events will be BRAVE CF 43, which will be hosted on October 1st.

While no bouts have been announced, BRAVE CF intends to carry out the first round of the biggest tournament of 2020, as eight of the best Flyweights in the world will look to become the first-ever BRAVE CF 125-pound titleholder.

The matchups have also been announced for the tournament as Americans Jose Torres and Sean Santella face off in the first quarter-final, Brazilian striker Marcel Adur meets newcomer Dustin Ortiz from USA, Russia’s Velimurad Alkhasov takes on Flavio de Queiroz, from Brazil, and American Zach Makovsky tests himself against Finland’s Abdul Hussein.

In the coming days, BRAVE CF will release the full schedule of bouts for the three nights but fans around the world can expect the top athletes on the organization’s roster to feature in an incredible three weeks of fights. 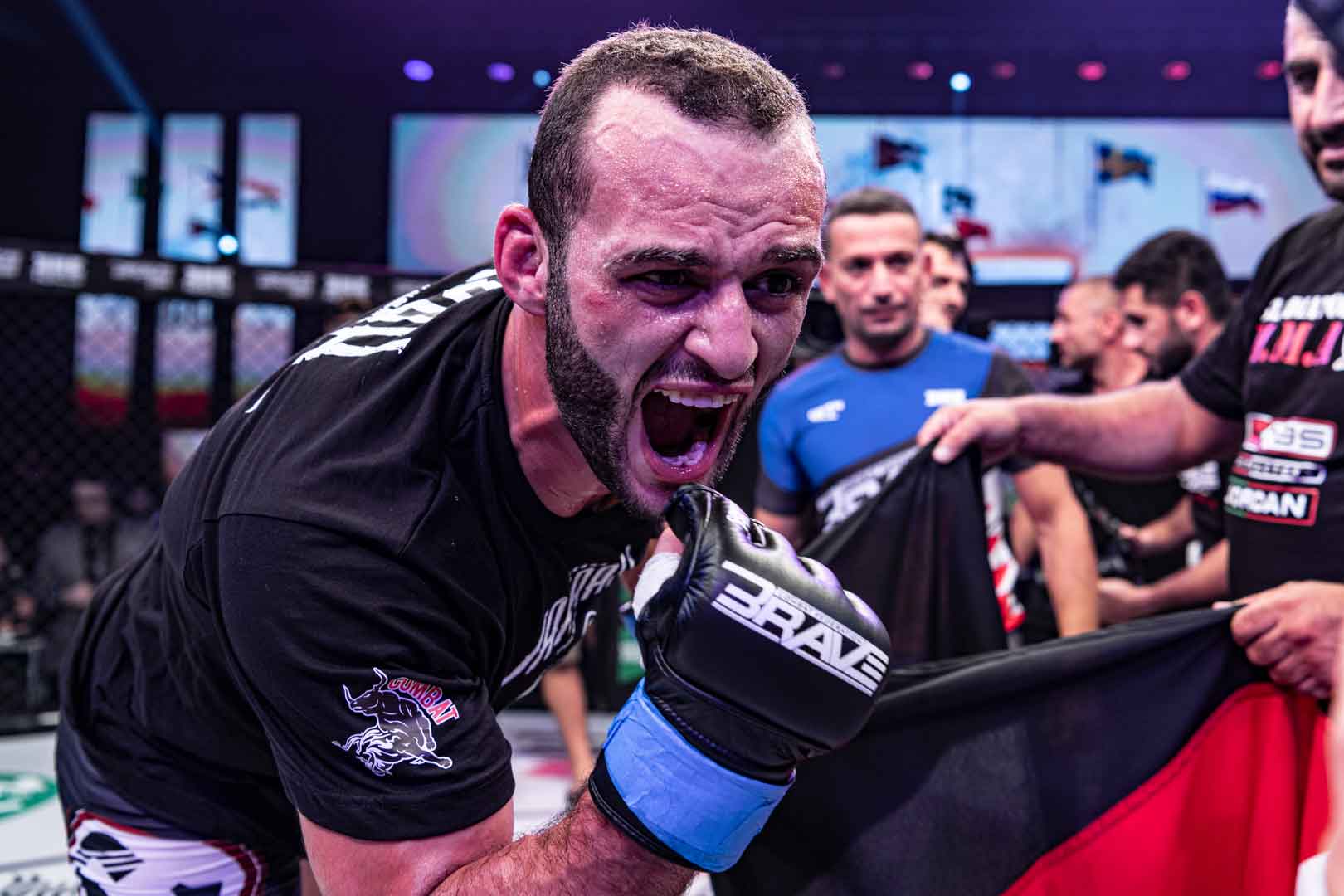 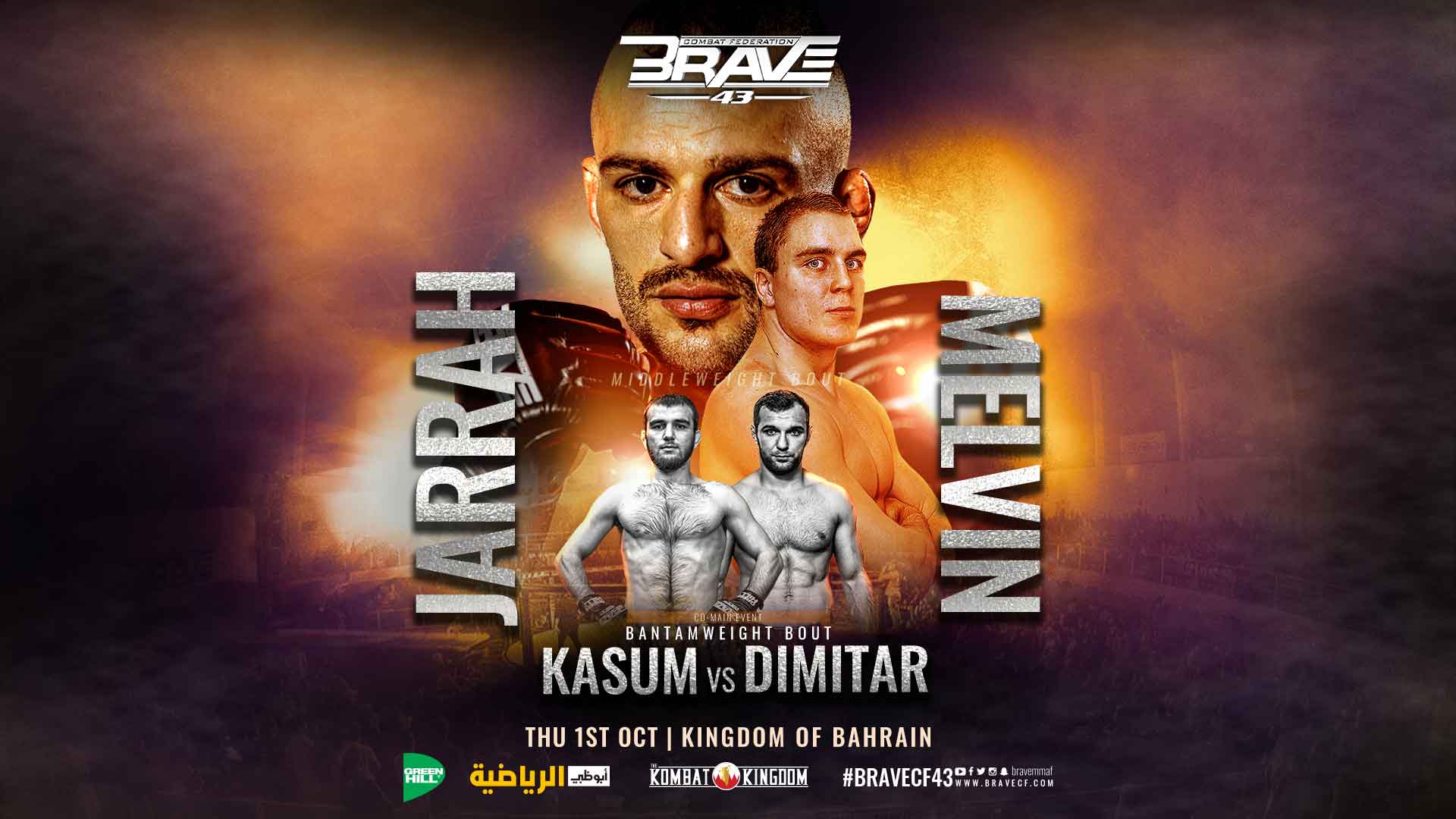 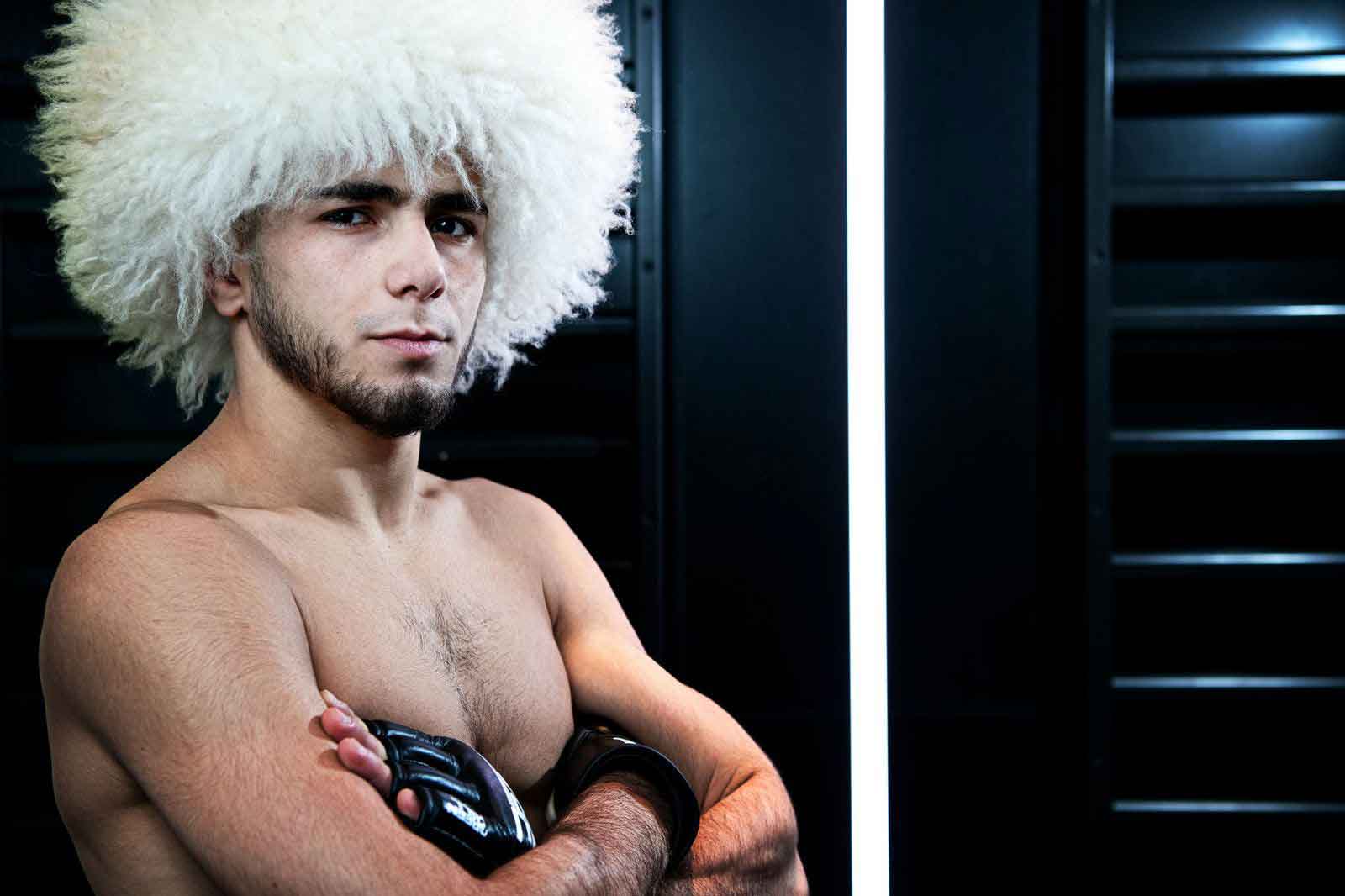 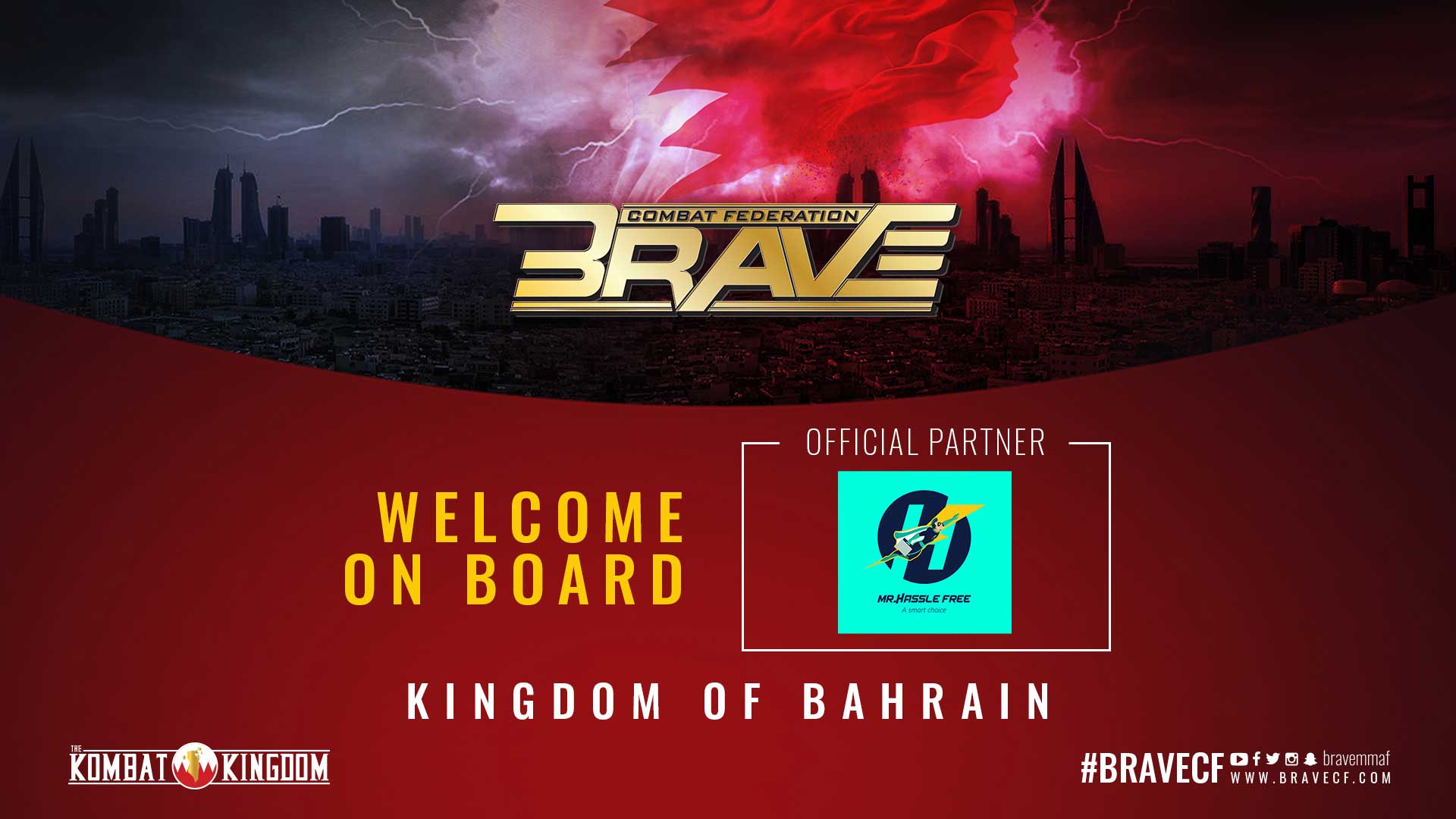 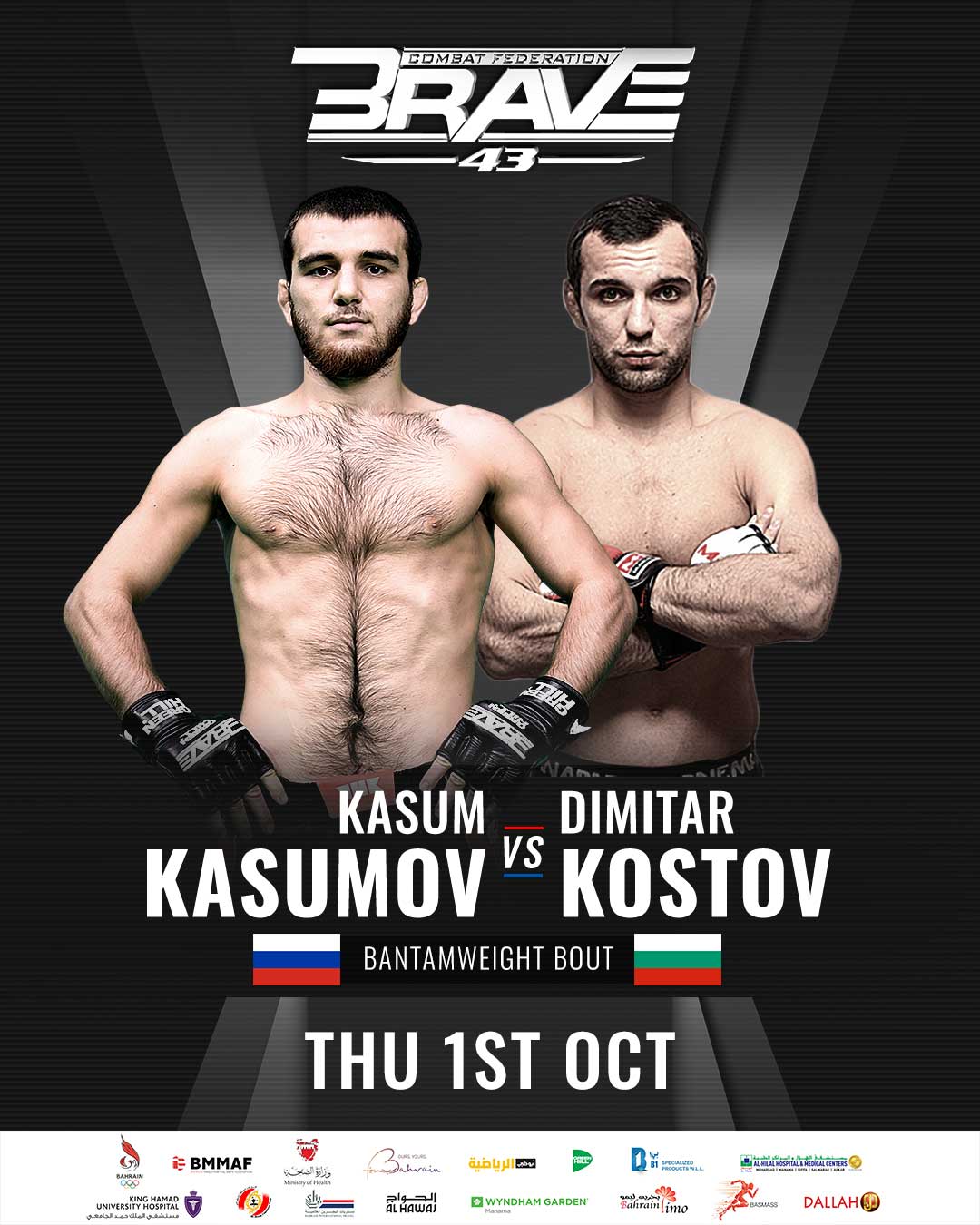 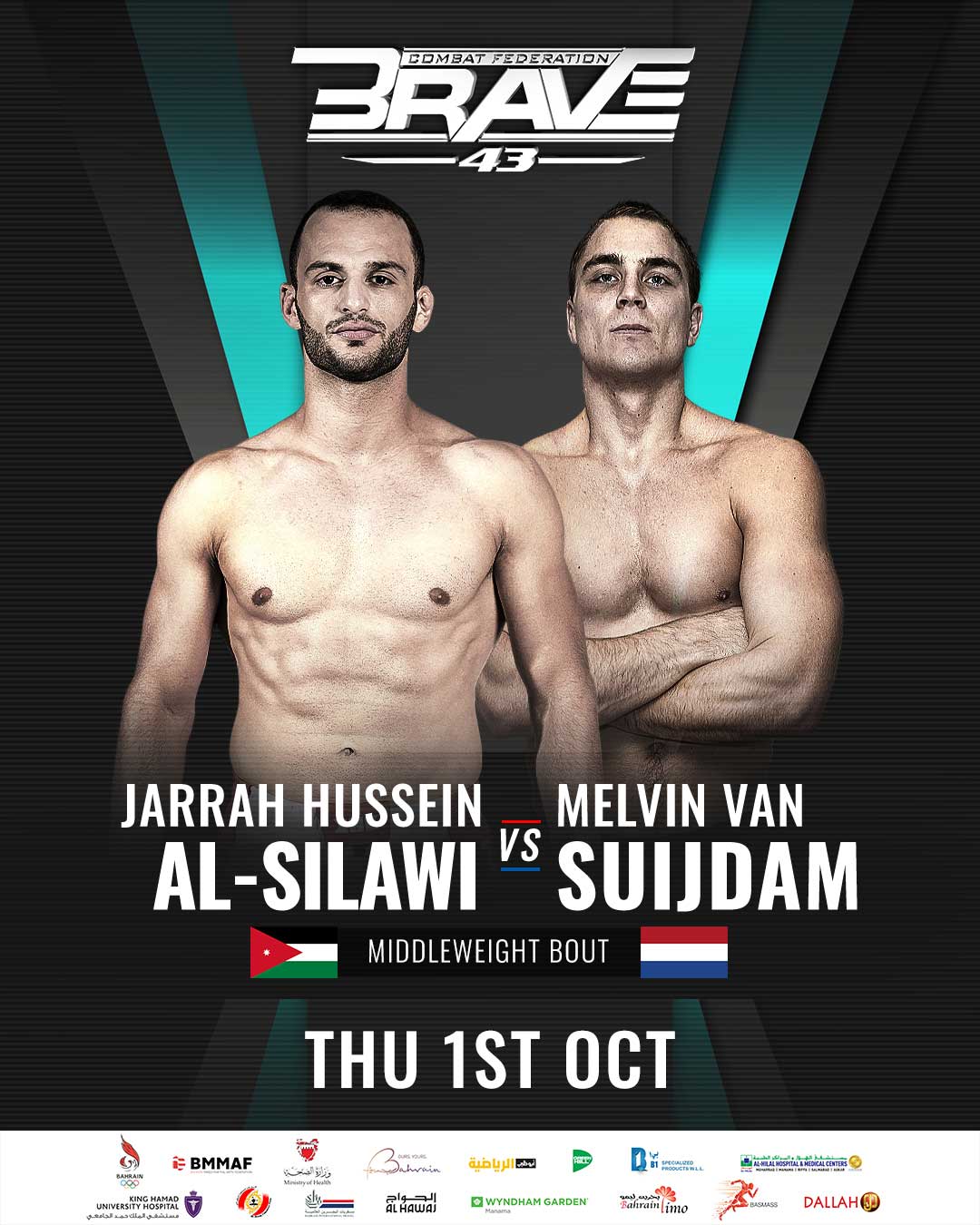 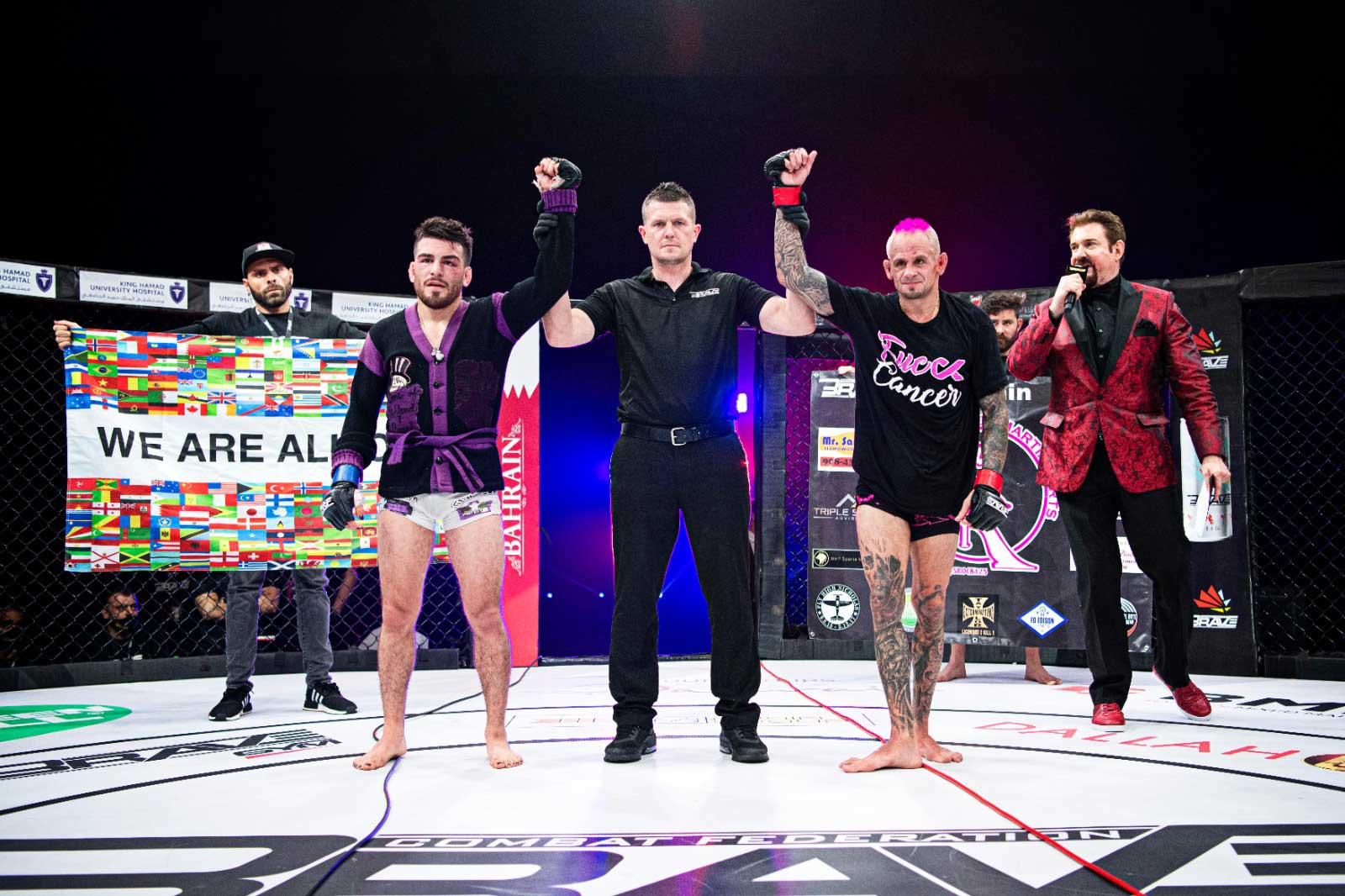 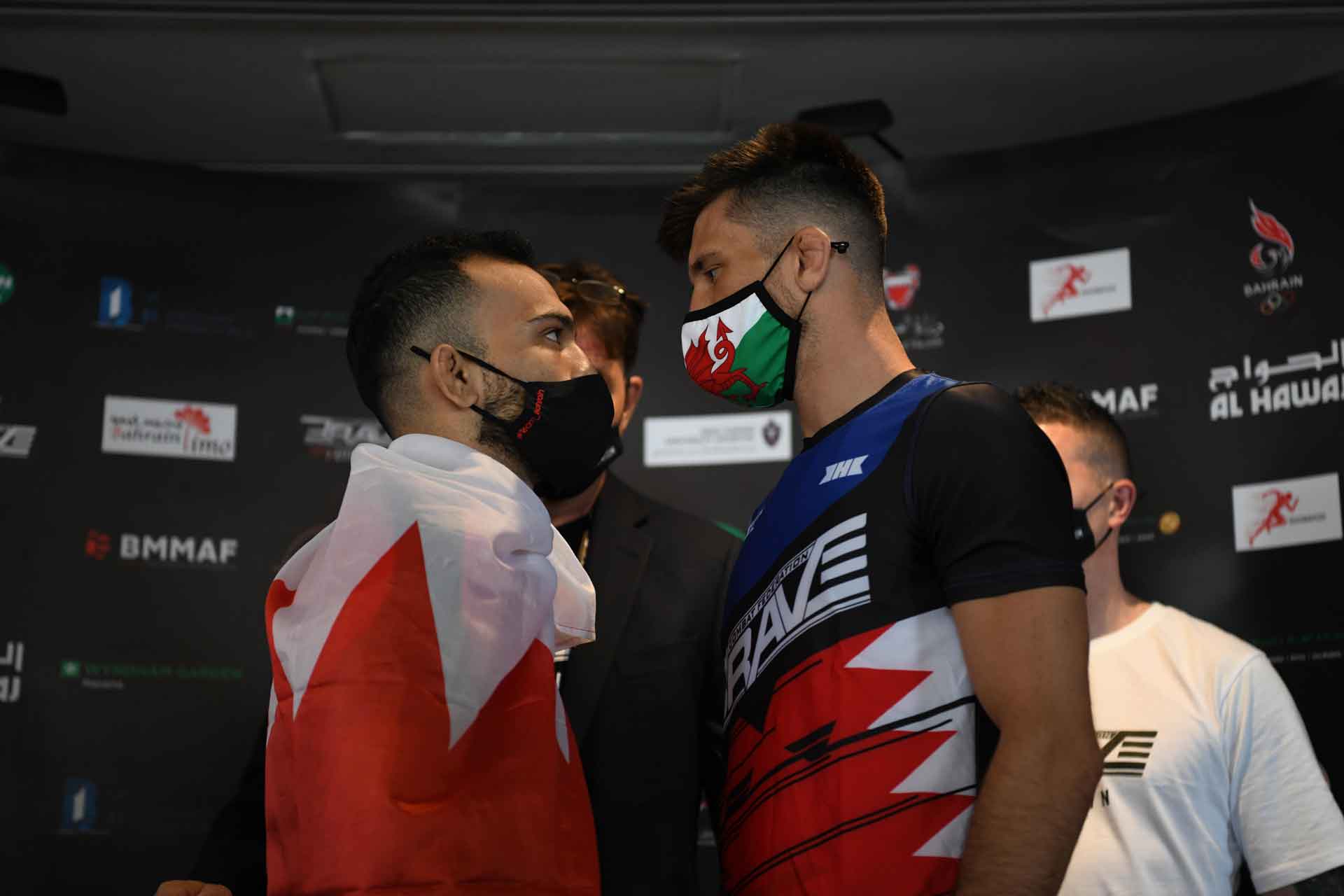 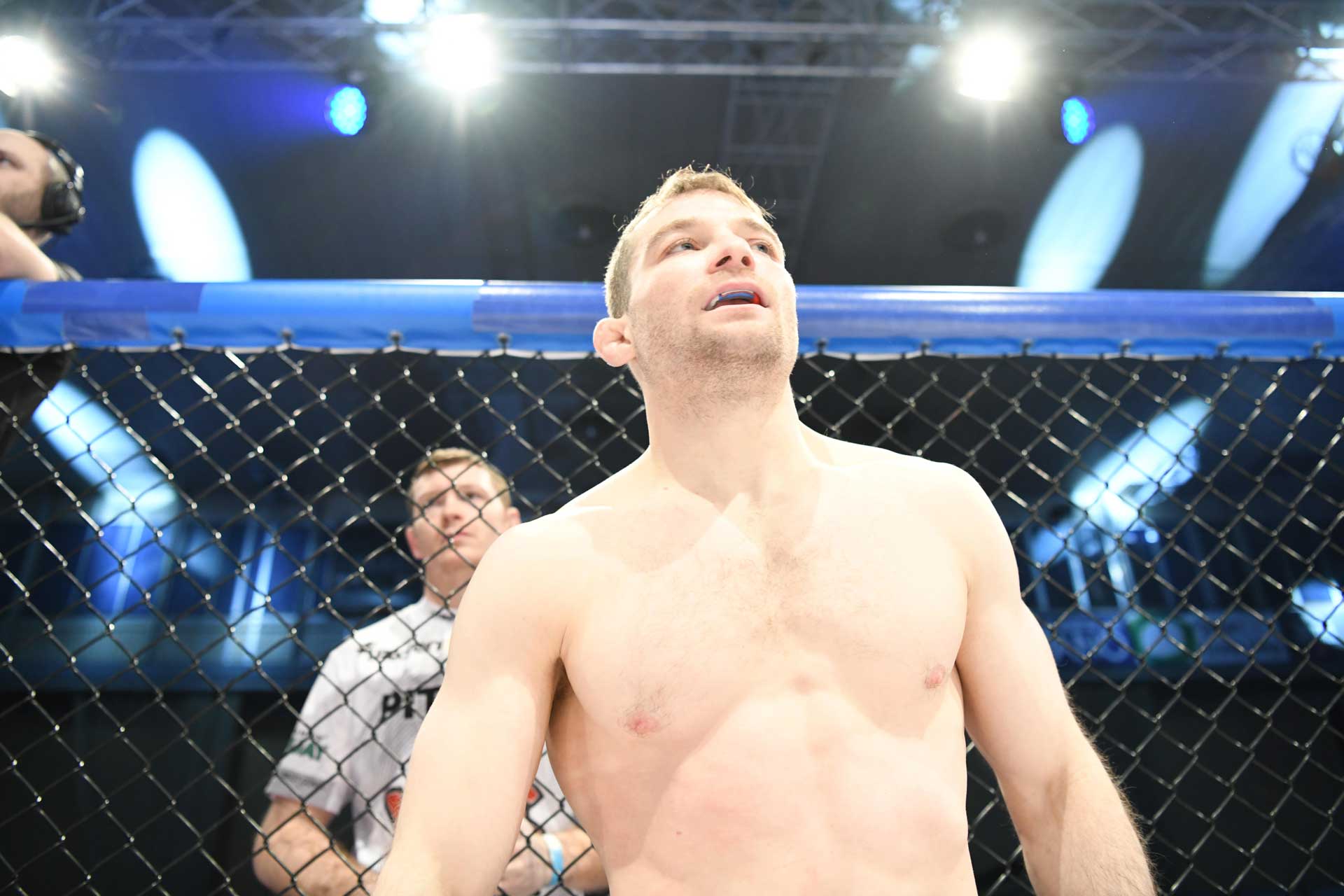 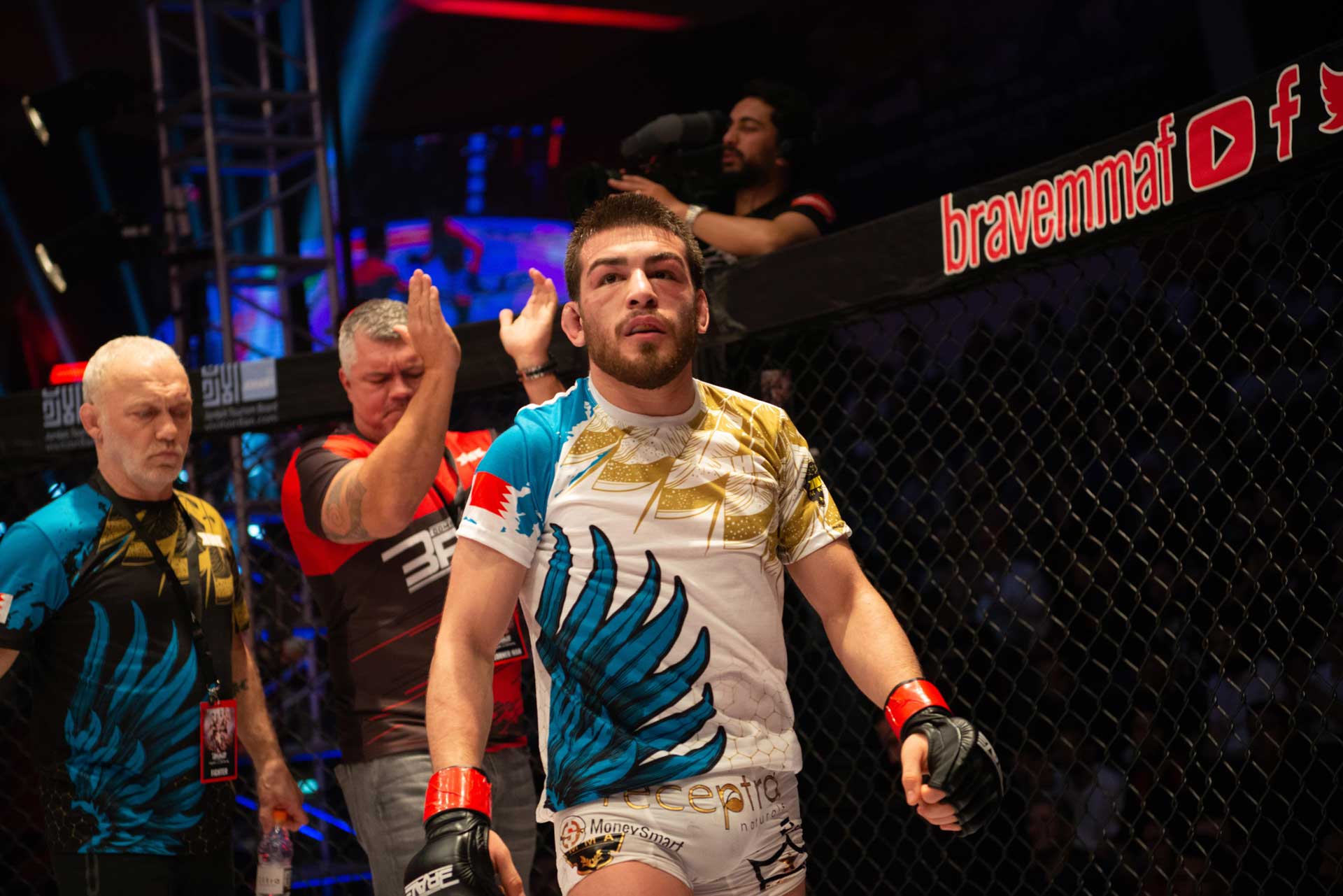 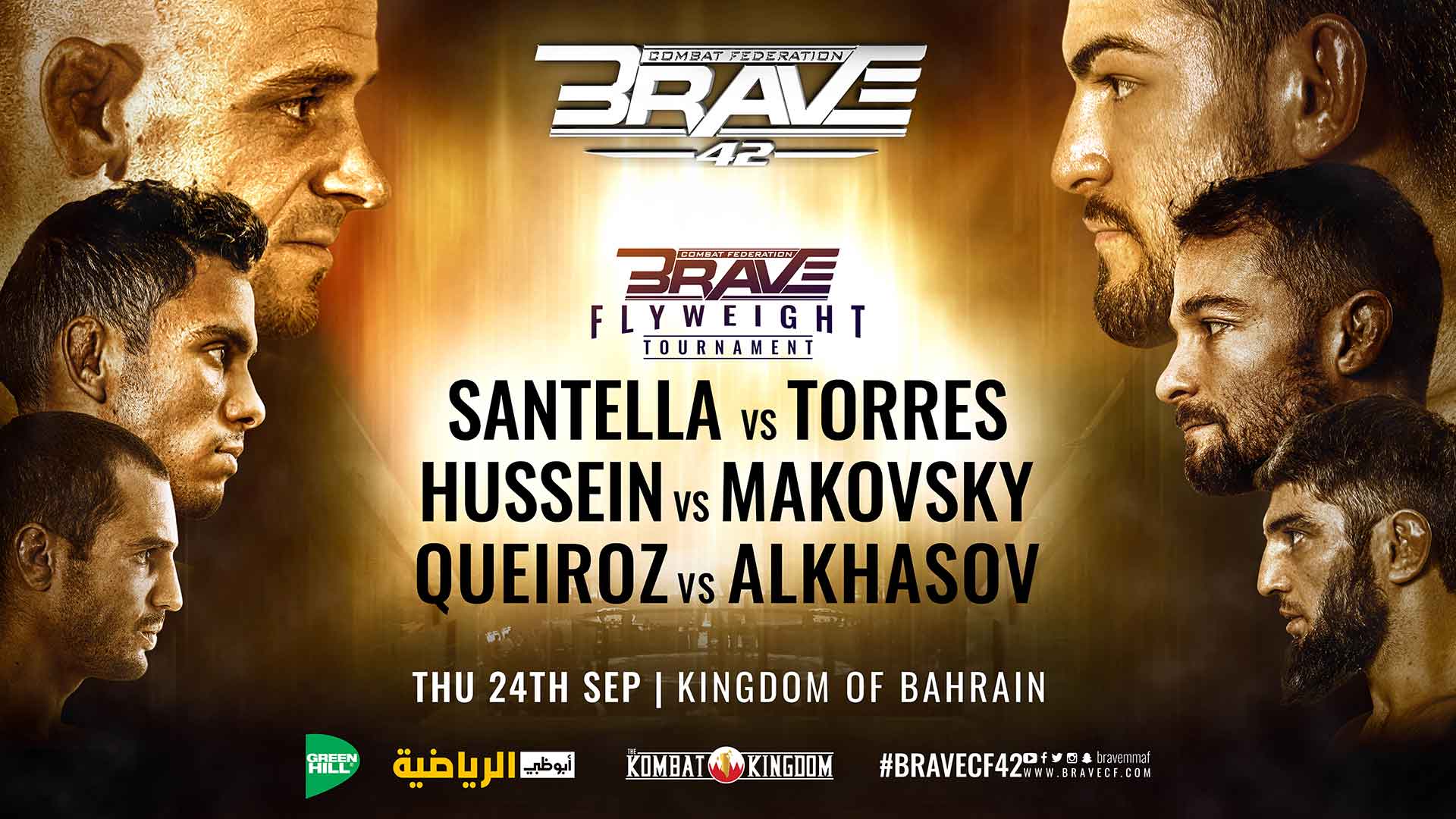 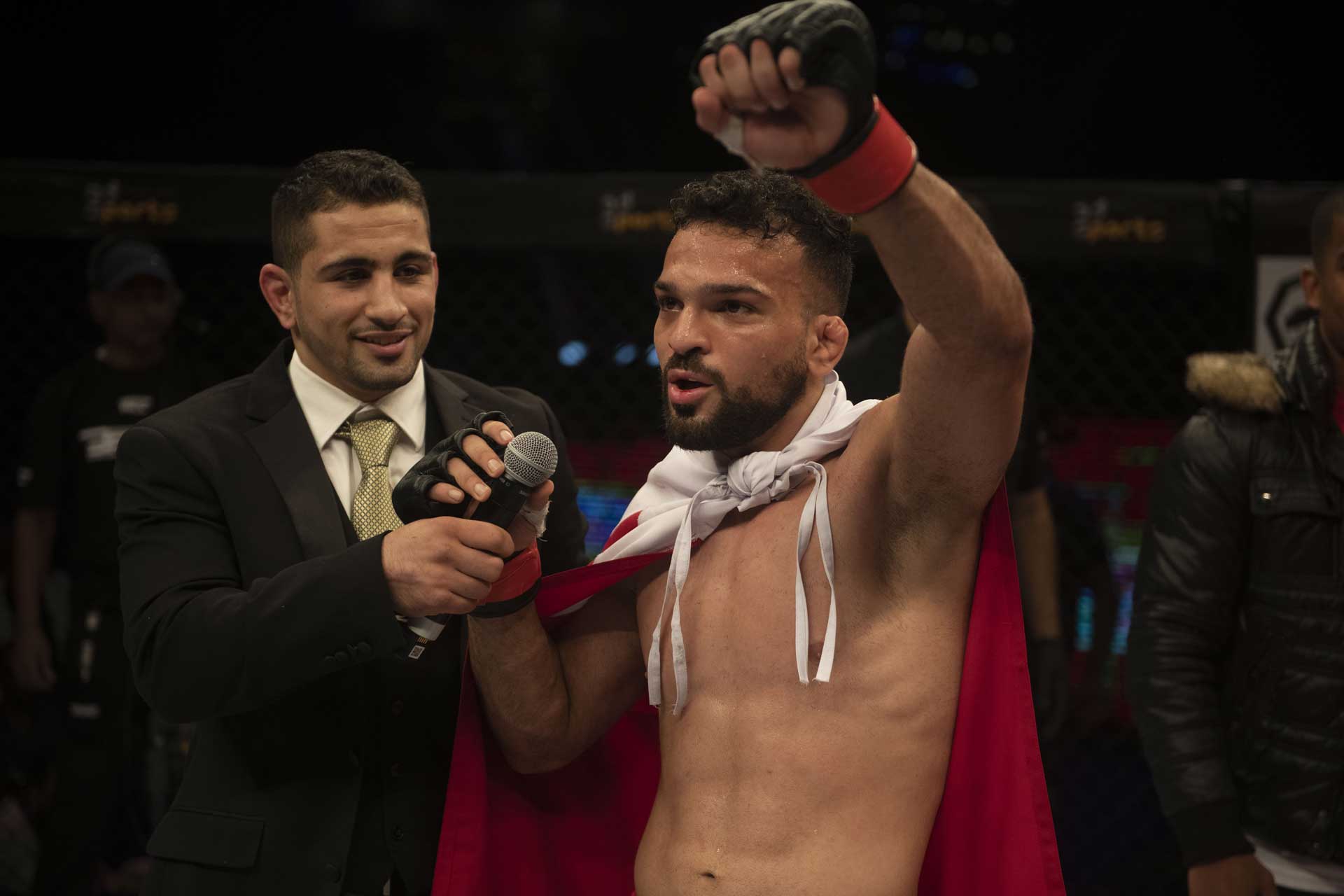 Hamza Kooheji ahead of return: ‘’BRAVE CF title shot is only a matter of time’’