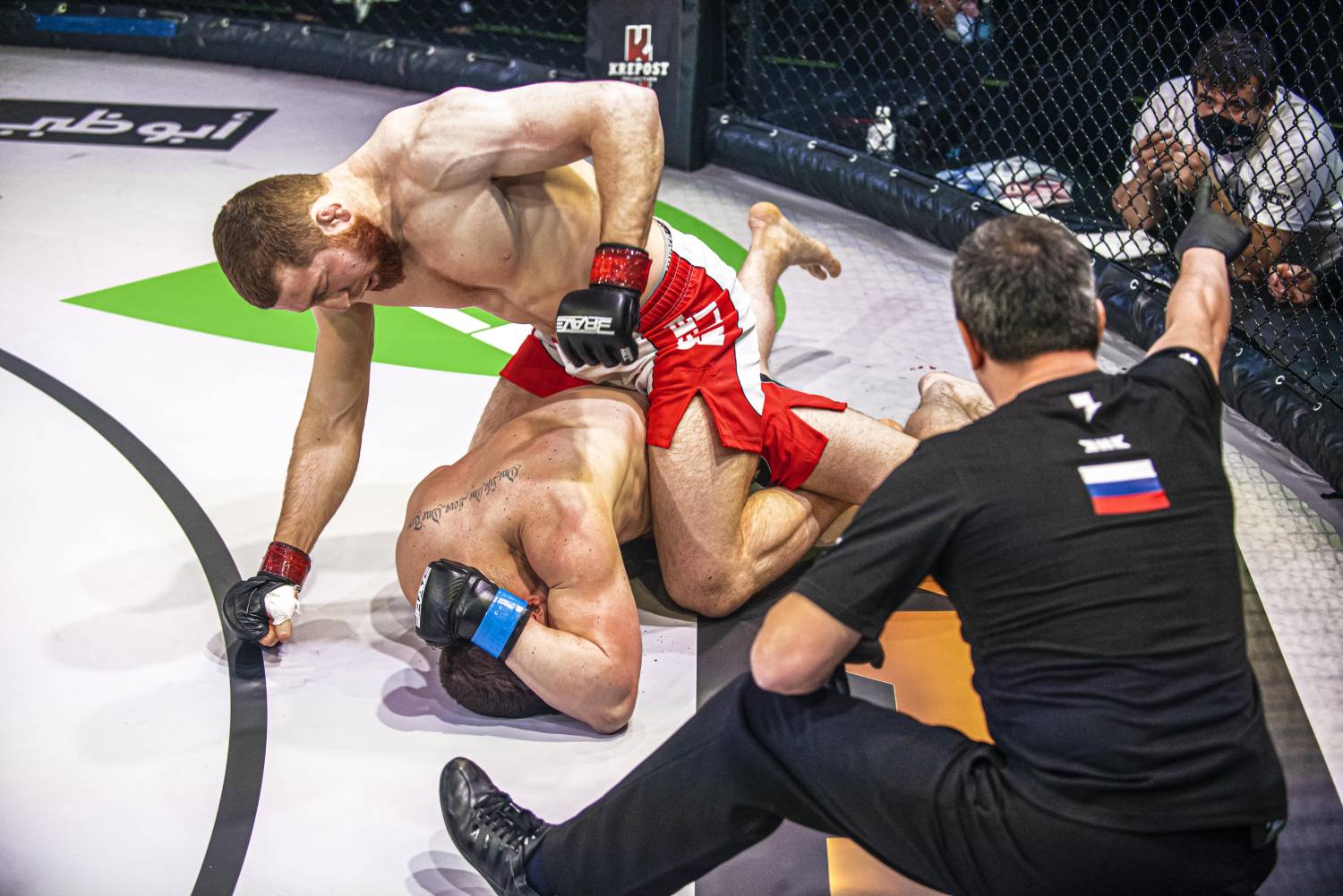 Bahrain’s own Murtaza Talha is the prototype of the new generation of Mixed Martial Artists. While many of his predecessors had to migrate from different disciplines at adult age and learn new skills to be competitive inside the cages, Murtaza has been trained and shaped to MMA for the longest time, slowly but surely evolving in all disciplines throughout his young and formative years. Two bouts into his professional MMA career, Talha is already seen as the next big thing coming out of BRAVE CF. Like many before him, Murtaza will lead a generation of top young fighters who are sure to leave their mark in the sport.

Such a comprehensive background is clear when you look at Murtaza Talha’s accomplishments even before making his professional MMA debut. A stellar member of the IMMAF ranks, Murtaza was ranked number one in the world in the Light Heavyweight Division, number six pound-for-pound, and won back-to-back World Championship titles as an amateur - the 2017 and 2019 titles could have easily been accompanied by a 2018 gold medal, but Talha suffered a serious hand injury which kept him out of competition for that year.

Making his professional debut, after wrapping up his amateur career with a perfect 12-0 record, he submitted Vadim Litvin in the second round back in November of 2020. But the best was still yet to come, and Talha delivered it in his second professional bout.

At BRAVE CF 46, in Sochi, Russia, Murtaza Talha completely obliterated Dmitriy Krivulets, winning via TKO in less than two minutes, quickly putting on notice the entire BRAVE Combat Federation Light Heavyweight and Middleweight divisions, the latter being the one he’s already working on towards moving down to. 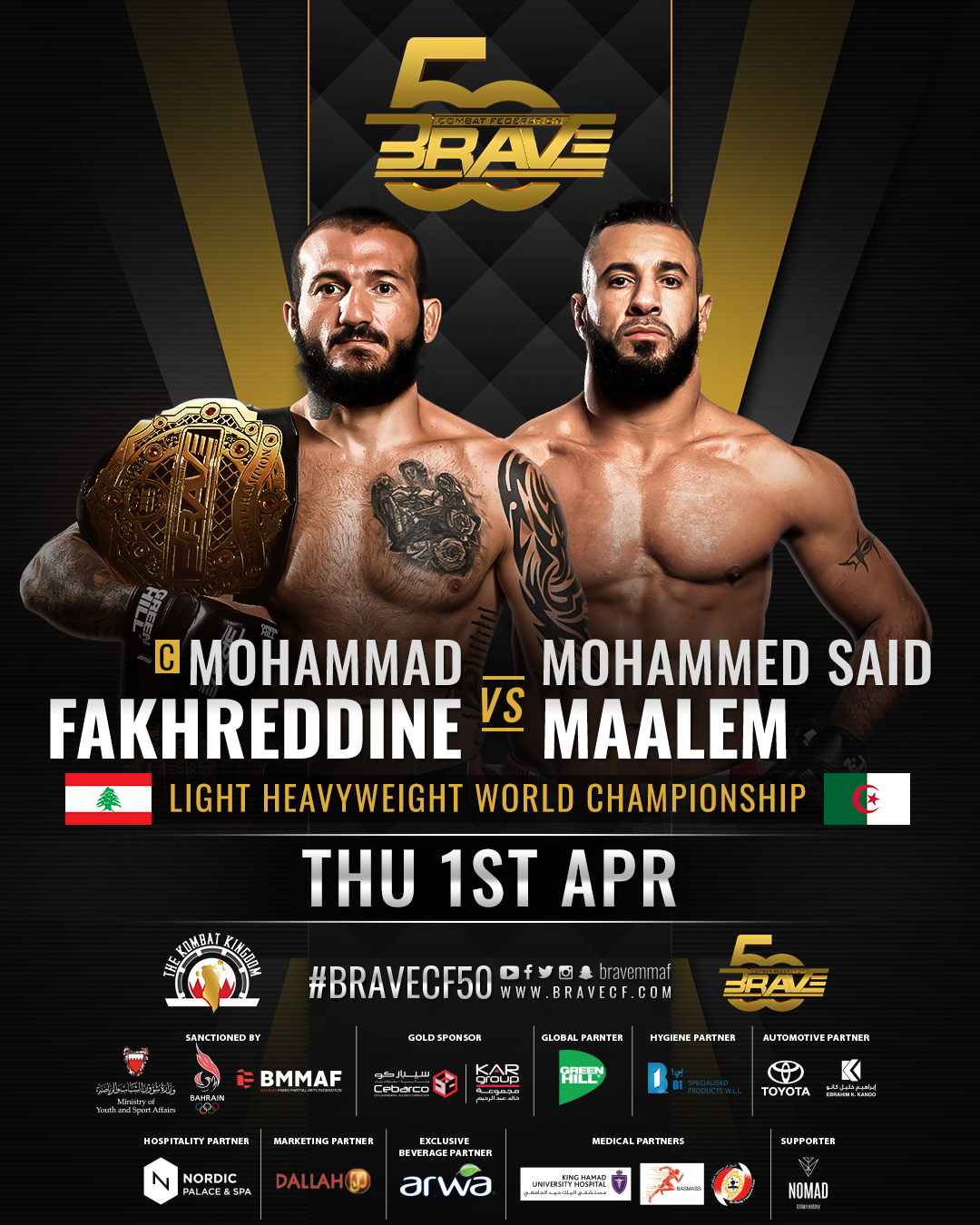 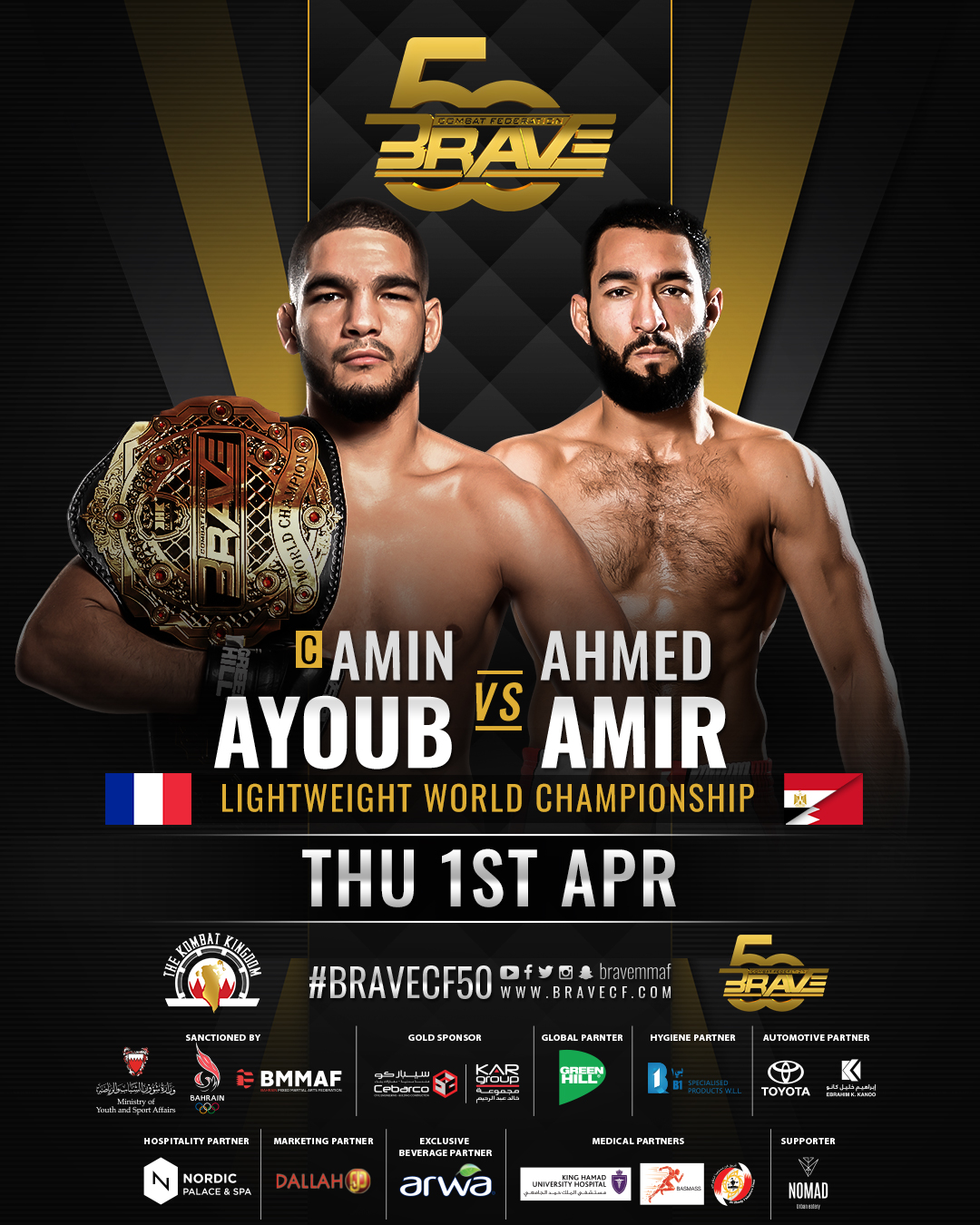 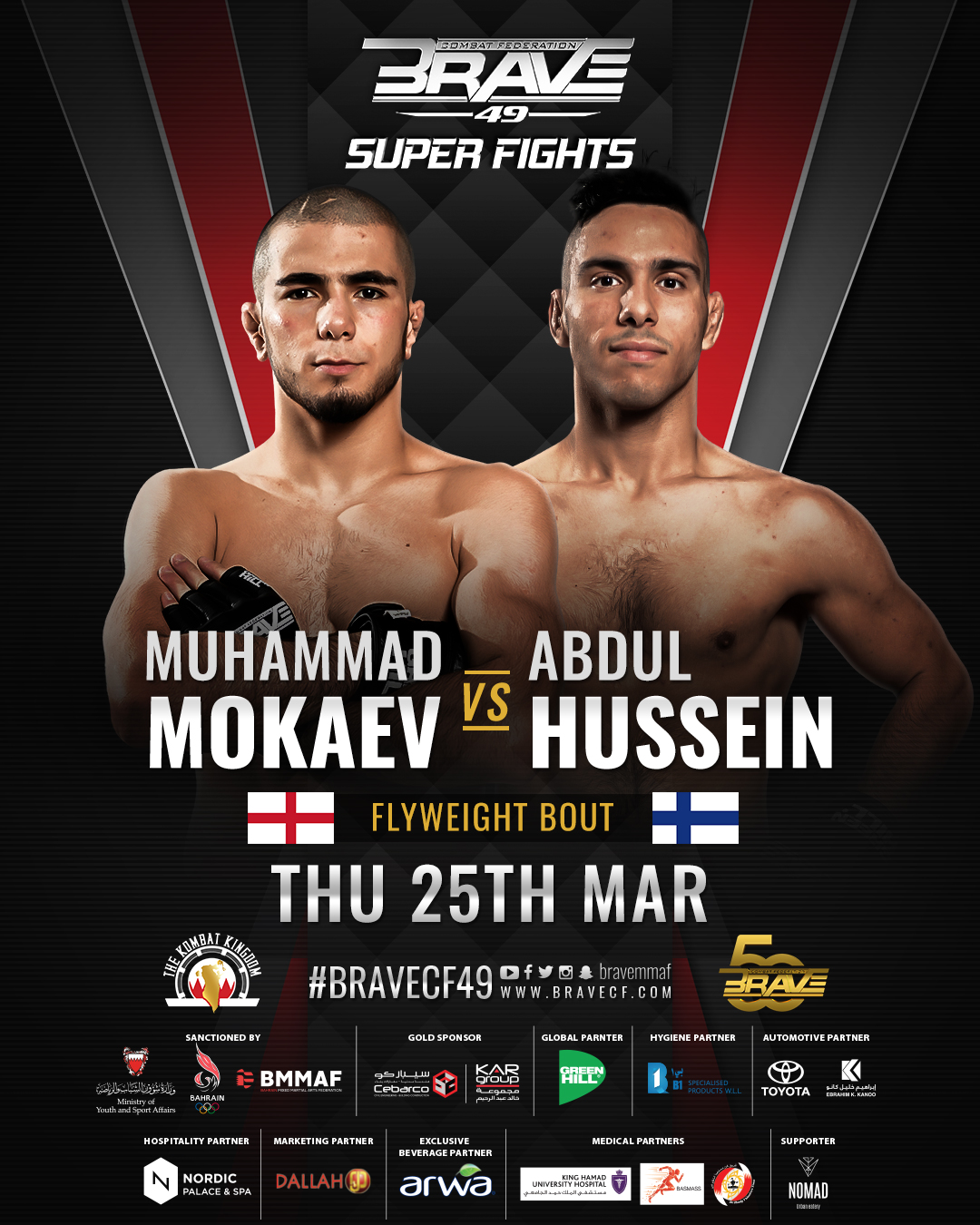 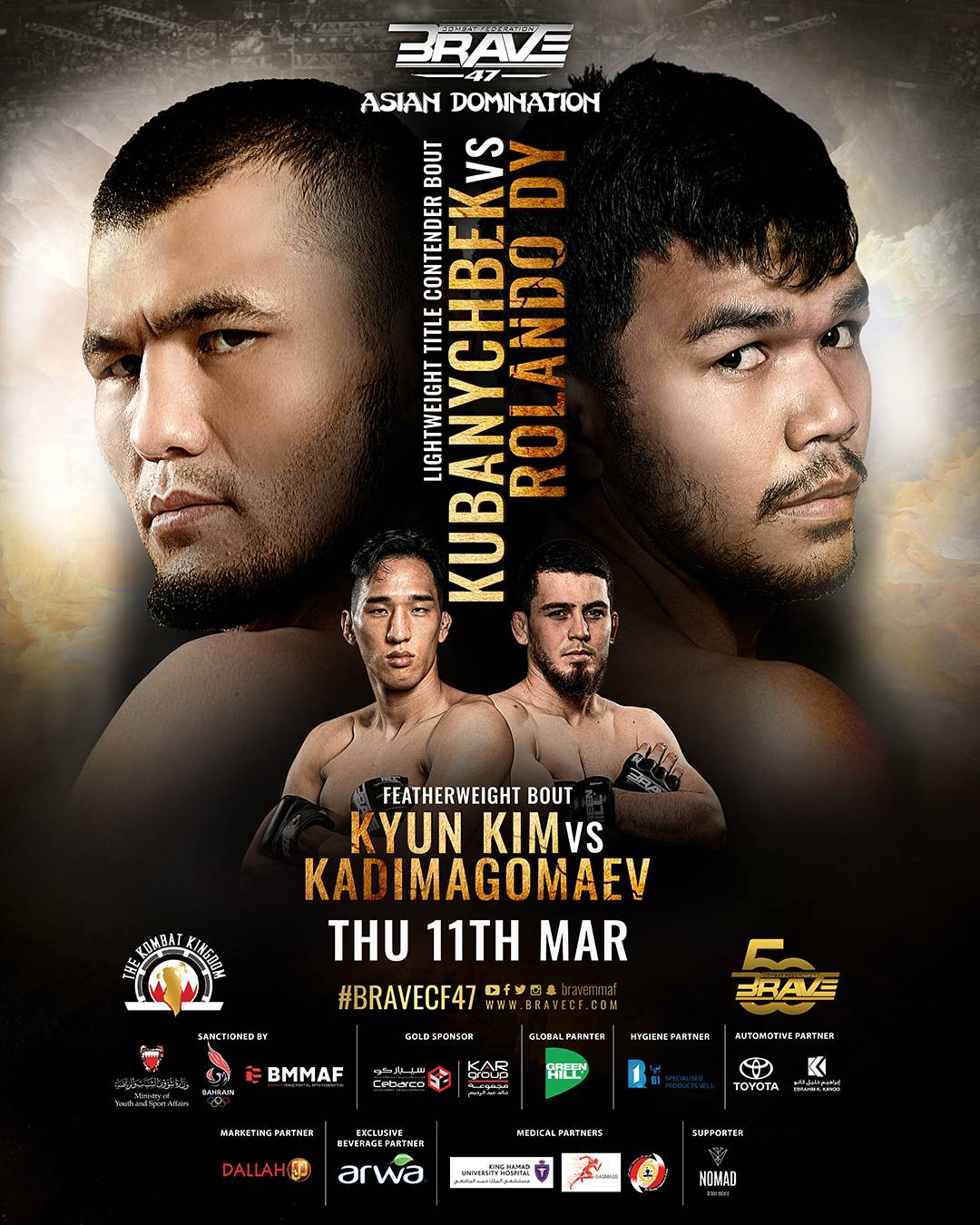 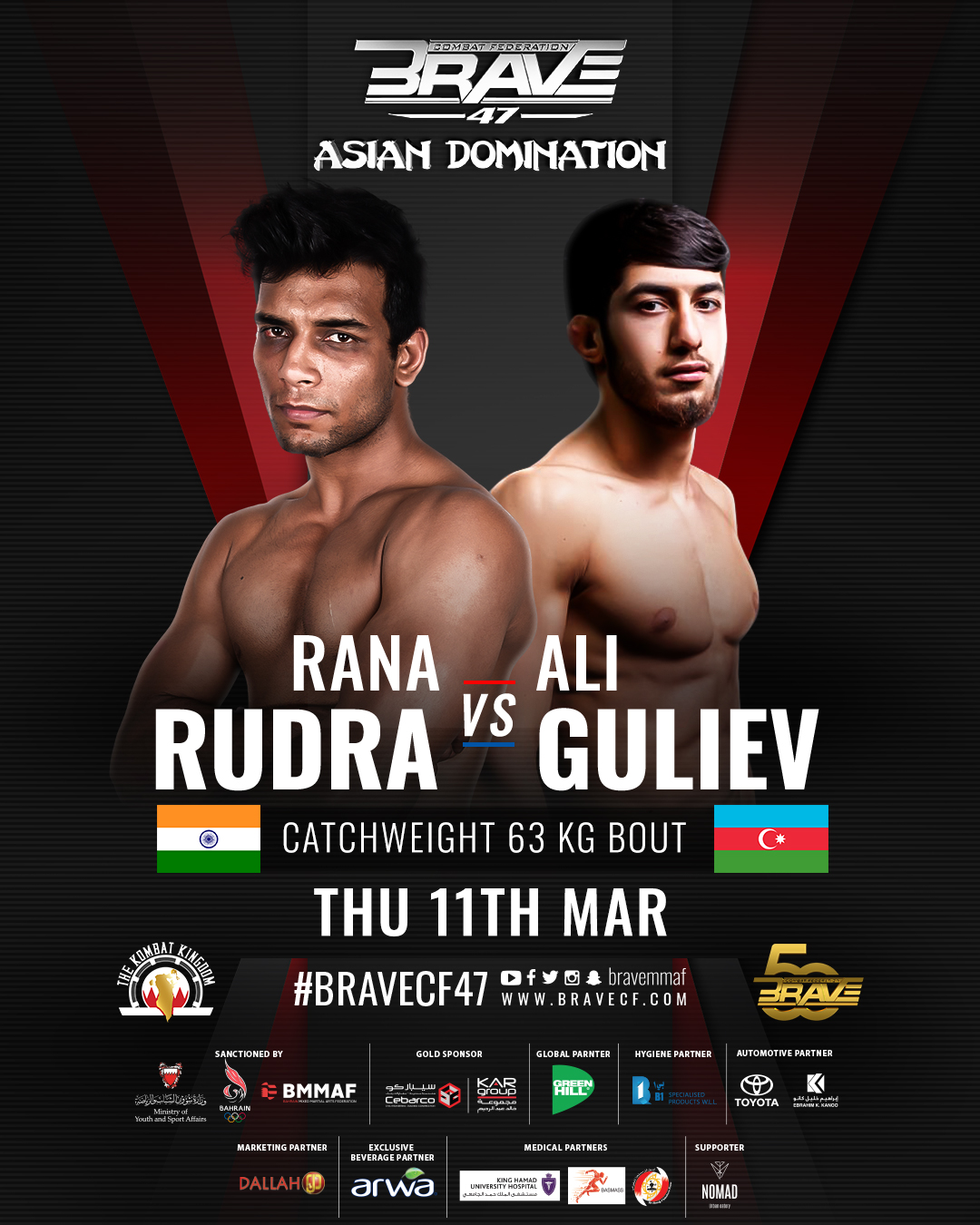