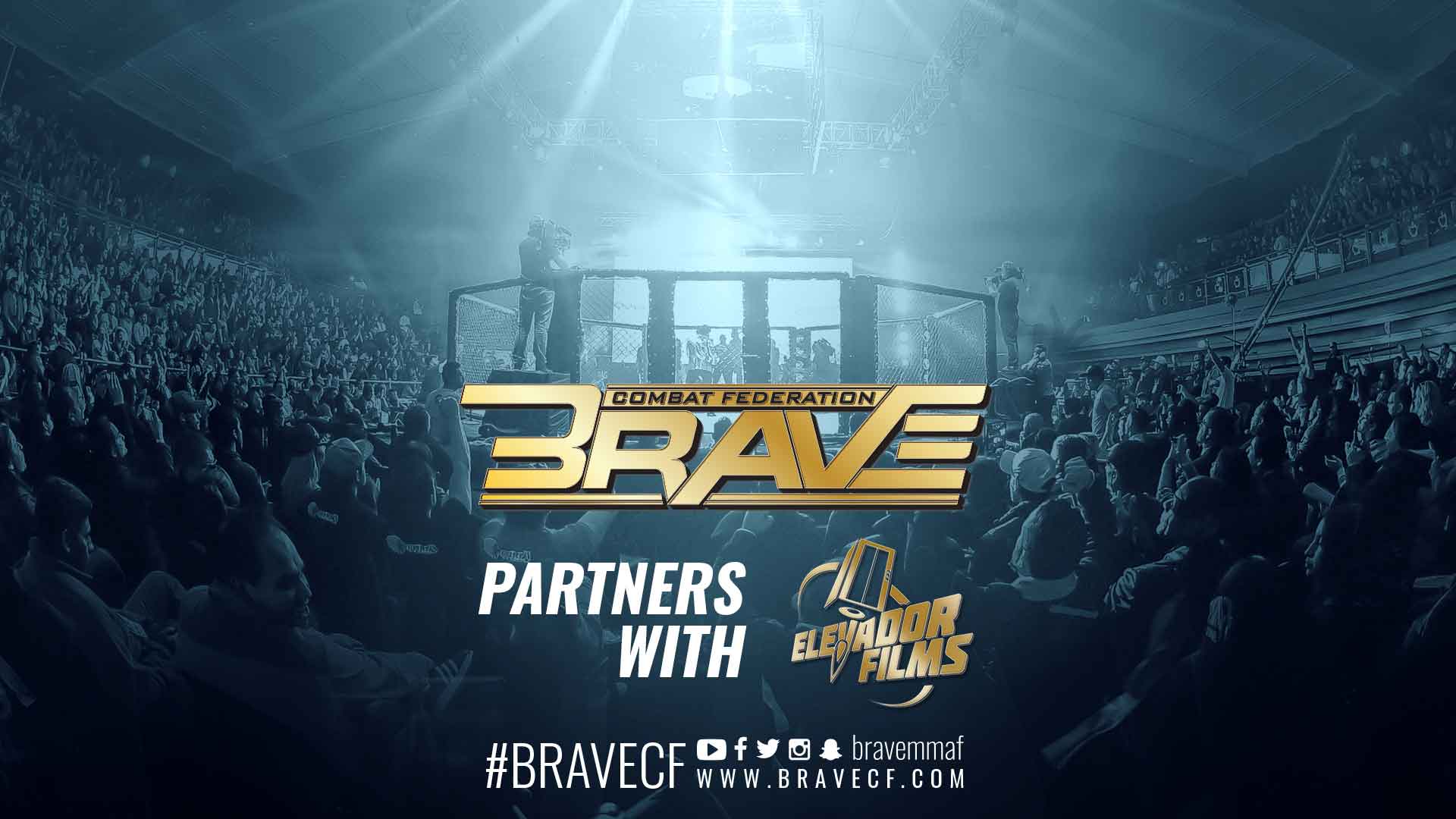 In a massive move, aiming to increase even more the penetration of BRAVE Combat Federation in Latin America, BRAVE CF and Elevador Films signed a deal that includes promotion and distribution of the world’s fastest-growing MMA promotion within the region.

BRAVE CF is the premier Mixed Martial Arts promotion from the Kingdom of Bahrain and founded by His Highness Sheikh Khaled bin Hamad Al Khalifa.

Elevador Films is a Mexican-Colombian company, nationally and internationally awarded, focused on content production and distribution. With a reach that encompasses the whole Spanish-speaking America, Elevador will also expand BRAVE CF’s catalog with Spanish content.

“Right now we have four formats of BRAVE CF products to present our clients, among which are a documental series currently in post-production, a reality show, and, of course, the several live events scheduled by BRAVE Combat Federation for the upcoming three years”, said Andrés Pereáñez, CCO of Elevador Films.

Latin America has been one of the most important markets for BRAVE Combat Federation since its inception. The promotion has held events in Mexico, Colombia, and Brazil, with dozens of athletes from multiple nationalities competing in their home countries and overseas.

With the partnership between BRAVE Combat Federation and Elevador Films, the goal is to yet expand the promotion’s footprints within the region, amplifying the content reach and solidifying BRAVE CF position as the main reference and key player in the Mixed Martial Arts scene in Latin America.