A 27-strong Team Bahrain is in Emirati soil to participate in the International MMA Federation’s 2021 World Championship, which will take place between January 24-January 29 in Abu Dhabi.

Team Bahrain has set up camp in Al-Jasra at the Strong Village, where all fighters have done their training camps together under KHK MMA, which has been brought together under the vision of His Highness Shaikh Khaled bin Hamad Al Khalifa.

The team is led by Bahrain 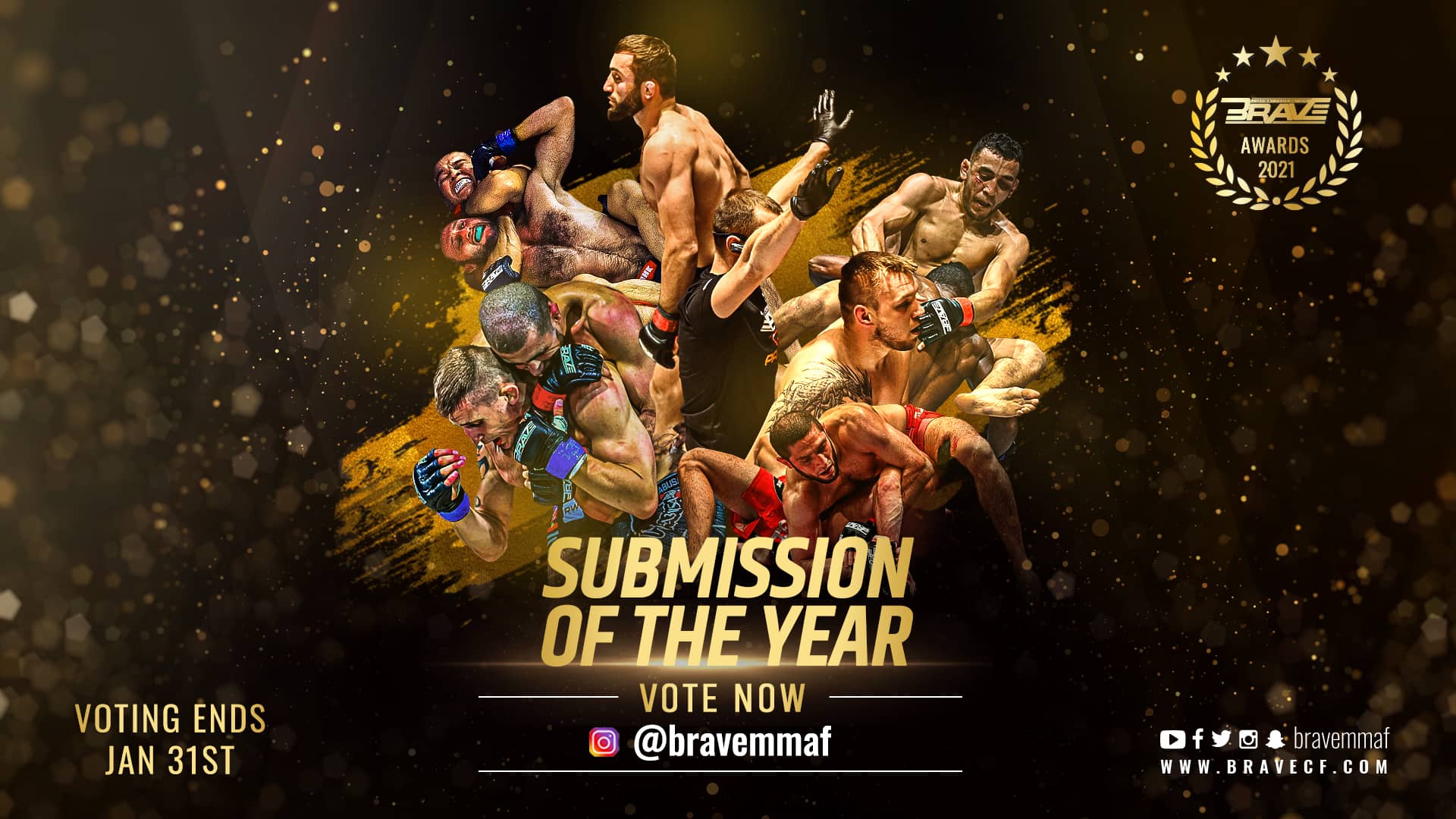 BRAVE CF Announces Nominees For 2021 Submission Of The Year

There are only that many ways to claim victory inside the mixed martial arts cage, but one of the most satisfying ways to assert technical superiority is to win by submission.

With so many of BRAVE Combat Federation’s amazing athletes evolving their grappling techniques, a submission finish is always a distinct possibility, particularly in bouts that pitch practitioners from different backgrounds against one another.

After an extensive look back thro 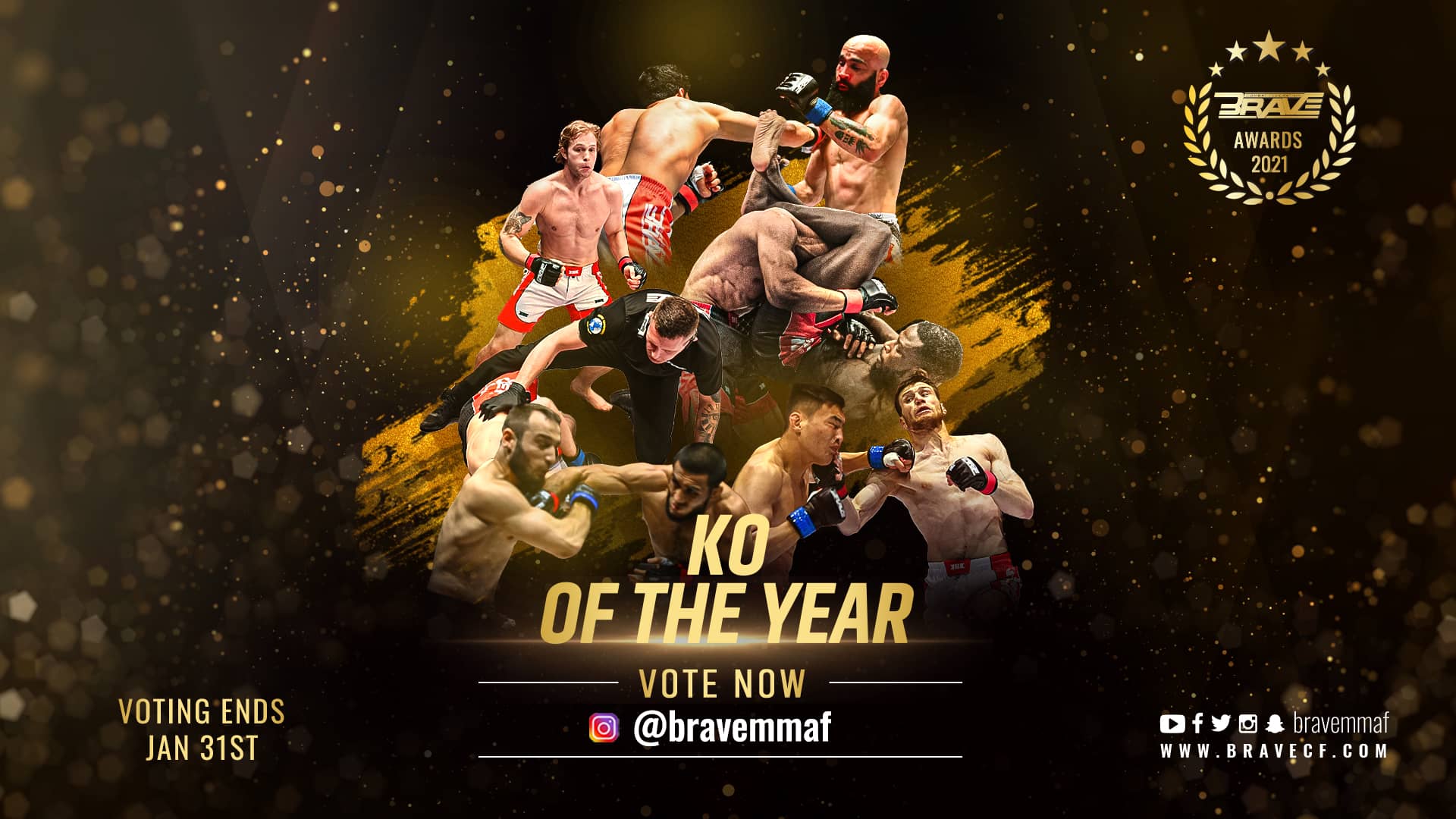 The past 12 months have featured plenty of epic battles inside BRAVE Combat Federation’s cage, but the spectacular finishes have always taken the spotlight and have compelled fans to tune in every fight night.

With multiple incredible knockout victories to choose from the 11 live shows in 2021, compiling a definitive list of the very best proved a tough task. With that said, here are the nominees for Knockout of the Year. 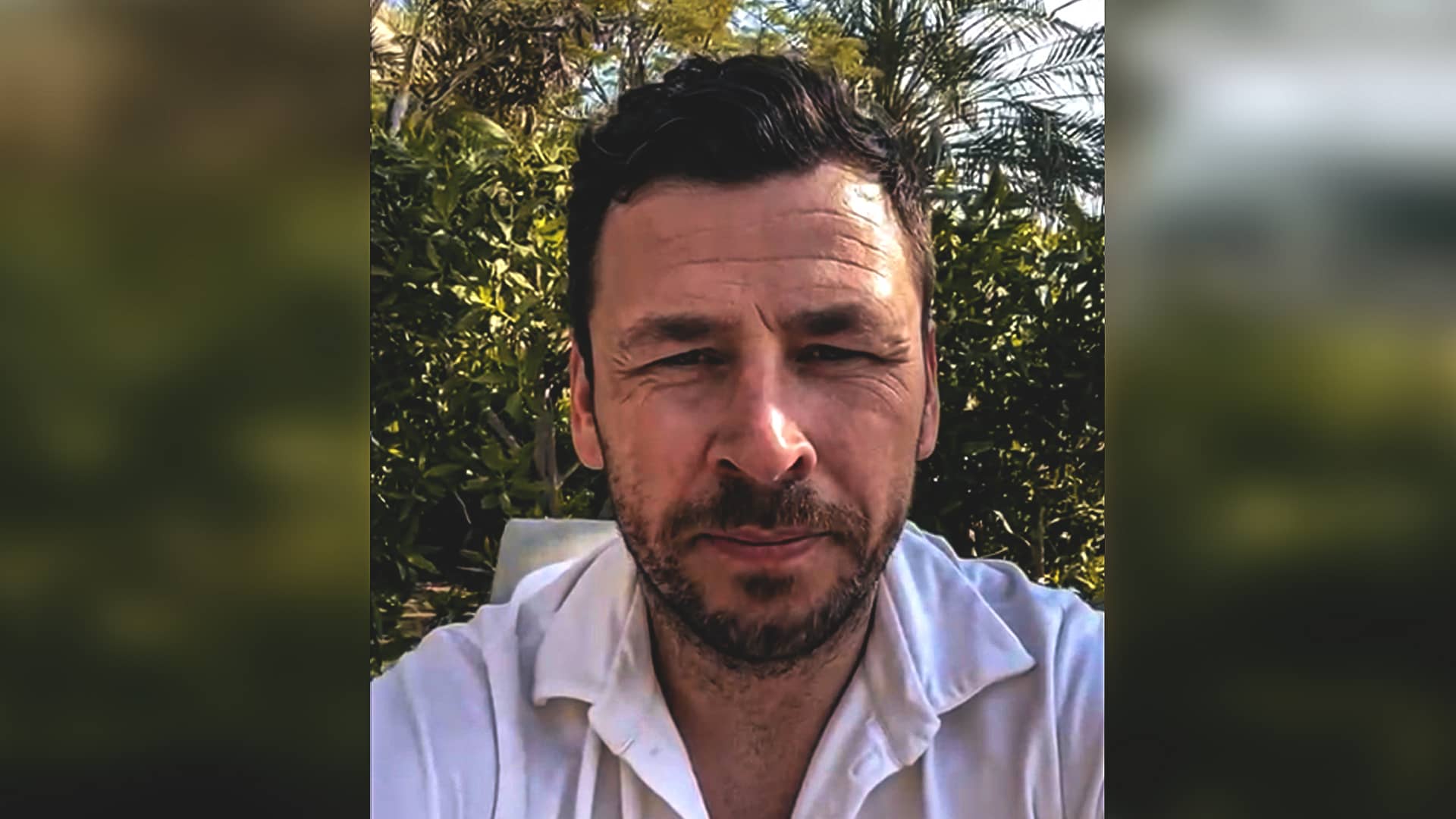 The Kingdom of Bahrain will be rolling out the red carpet for a boxing royalty as the country is set to host a Charity Boxing Dinner dubbed "Royal Rumble" on February 4.

Darren Barker, who once held the coveted IBF Middleweight World Championship at the peak of his professional career in 2013, will be in attendance for the aforementioned event to support the United Kingdom's Royal Regiment of Fusiliers.

"I can't wait to be in attenda 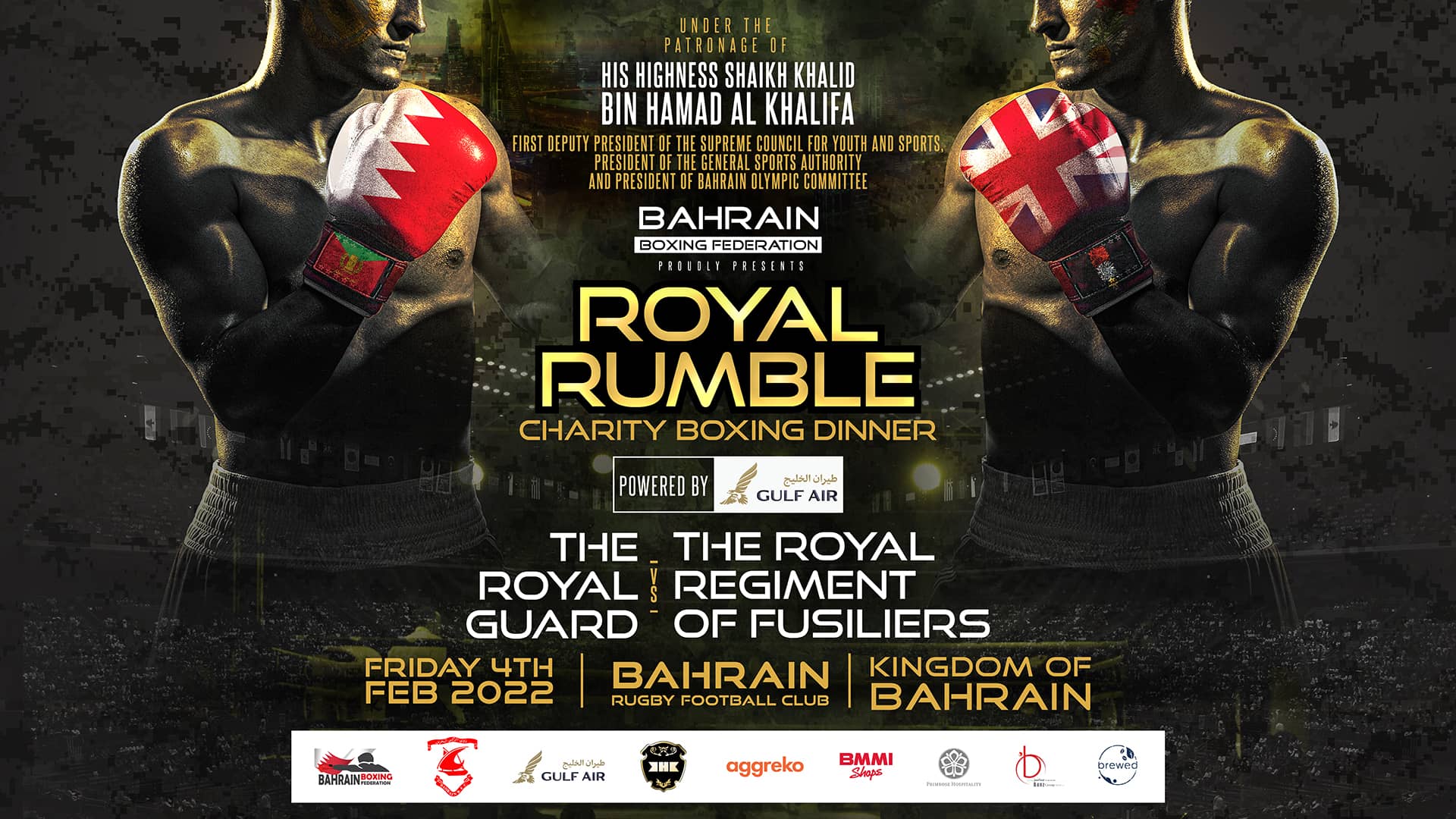 Sports are and have been for a long time now a powerful diplomatic tool, promoting cultural exchange and universal values, thus strengthening bilateral relations between nations worldwide. On February 4th, boxing will be in the spotlight in the Kingdom of Bahrain with the first edition of “Royal Rumble”.

The Charity Boxing Dinner will be held under the patronage of His Highness Shaikh Khalid bin Hamad Al Khalifa, First Deputy President of the Supreme Council fo 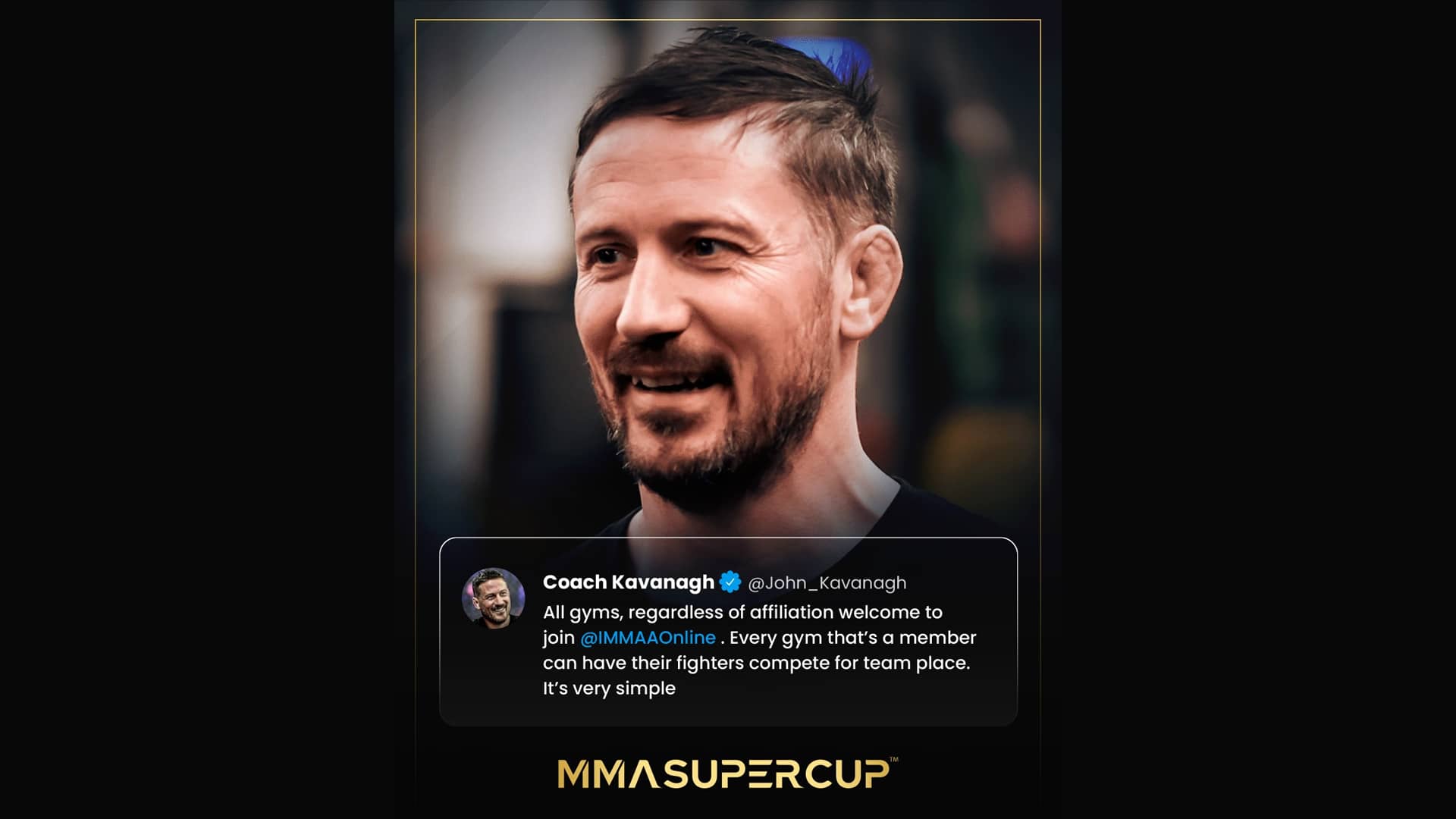 The first edition of the MMA Super Cup was announced last Monday (10) in a press conference held in the Kingdom of Bahrain and the prospect of the largest amateur MMA tournament ever made waves in Ireland, one of the eight nations to be competing in the Super Cup.

Following a report by Severe MMA, fans, athletes, and media in the country discussed the aspects of having the nation represented in the tournament, which will be held in Bahrain during BRAVE International Combat